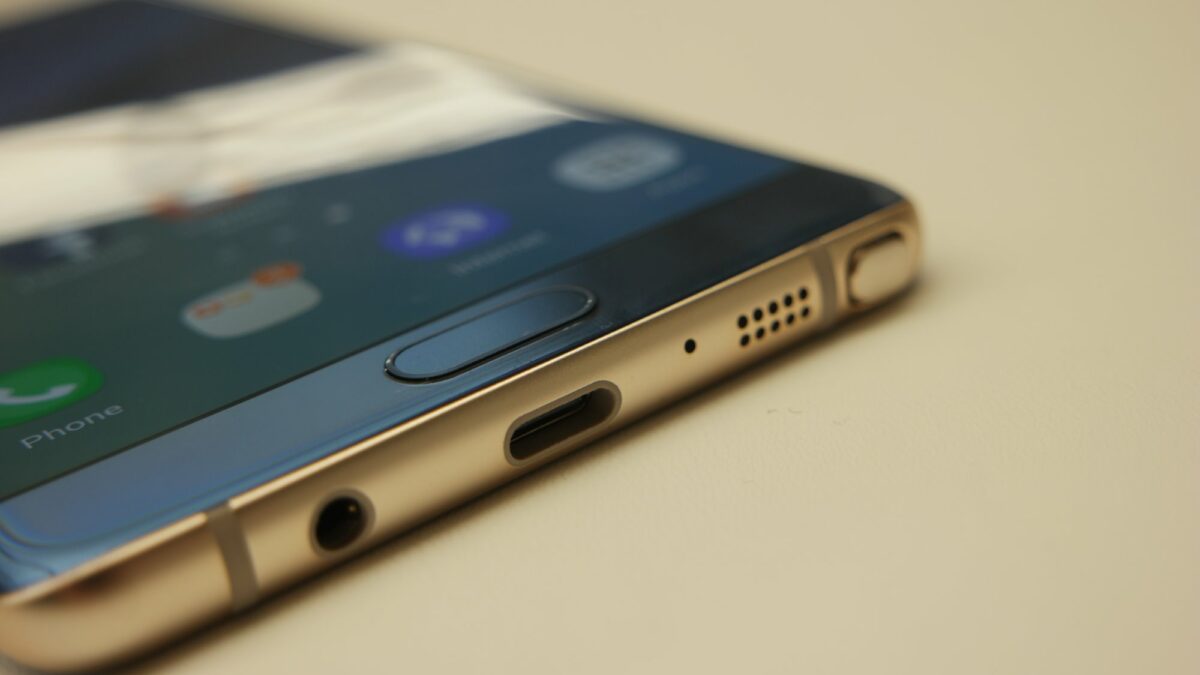 Some new information has surfaced online today courtesy of Evan Blass a.k.a @evleaks. The serial leakster claims that Samsung is going to start taking pre-orders for the Galaxy Note 8 from August 24. That will be the very next day after the unveiling.

As far as the pre-order incentives are concerned, Galaxy Note 8 customers in the US will have to choose between a 256GB microSD card + convertible wireless charger and Samsung’s Gear 360 camera. The pre-order gift for customers in Europe is said to be a DeX dock.

Samsung launched the convertible wireless charger earlier this year. It can turn into a pad or a stand depending on how the user likes their wireless charger to be set up. The Gear 360 (2017) was launched three months ago. This $229 360-degree camera has 8.4-megapixel image sensors and can record video in true 4K resolution.

Blass adds that the Galaxy Note 8 release date will be September 15. The first wave is likely going to be limited to launch markets that include South Korea, the United States and some countries in Europe.