No one cares about putting a good camera on a budget smartphone. Well, at least big name Android manufacturers don’t, and Samsung, too, has been selling us budget Android phones with average cameras for a long time. To make things worse, Samsung has also dropped the ball in the last year or so is with its mid-range phones – the 2017 editions of the Galaxy A5 and Galaxy A7 have poor cameras that just don’t belong on phones that cost as much as these handsets do.

I’m not talking about quality, though. The current A series phones can certainly take good pictures, but they tend to blur things out in low-light conditions and even when lighting becomes artificial (you know, when you go indoors). The lack of optical image stabilization isn’t to blame here. OIS certainly helps reduce shake in images and videos, but Samsung’s Galaxy A (2017) handsets seem to suffer from some software issue that makes the camera viewfinder rather slow and laggy, which results in blury images with even the slightest movement in some scenarios.

Samsung’s budget smartphones have, in fact, not suffered from the level of shake that I have seen on the A series handsets, and this year, the Korean giant seems to have gotten serious about improving the imaging experience on its budget offerings. I have been playing around with the Galaxy J7 Max for some time now, and I have to say I’m mighty impressed by both the primary and front cameras on this phone.

This year, Samsung’s new Galaxy J series phones – at least the J5 and J7 – feature 13-megapixel cameras at the front and back, and the rear cameras has an aperture of F1.7, the same as the company’s flagship phone cameras. This translates to better images in low-light. Indeed, the Galaxy J7 Max (and no doubt the new Galaxy J5 and J7) can capture more light than the primary cameras on the A5 or A7 (2017), but the more important factor is that the J7 Max doesn’t have a tendency to blur scenes as much as Samsung’s water-resistant A series devices.

The same applies to the front camera (which has an F1.9 aperture and comes with a flash), and as a result, I’ve managed to capture some excellent shots with the J7 Max. The camera app can still lag out here and there, making you wait before a picture is taken or before the shutter button responds (which is the least of the J7 Max’s performance issues), but the final result is often detailed and of high quality, something I’ve not seen on previous budget offerings from Samsung. The selfie camera is impressive, too. It doesn’t capture as much detail as you would expect from a 13-megapixel camera, but the pictures it produces are clean and look quite good.

Check out these two camera samples to get a taste of what the J7 Max’s cameras can pull off (more samples will come in our full review of the device): 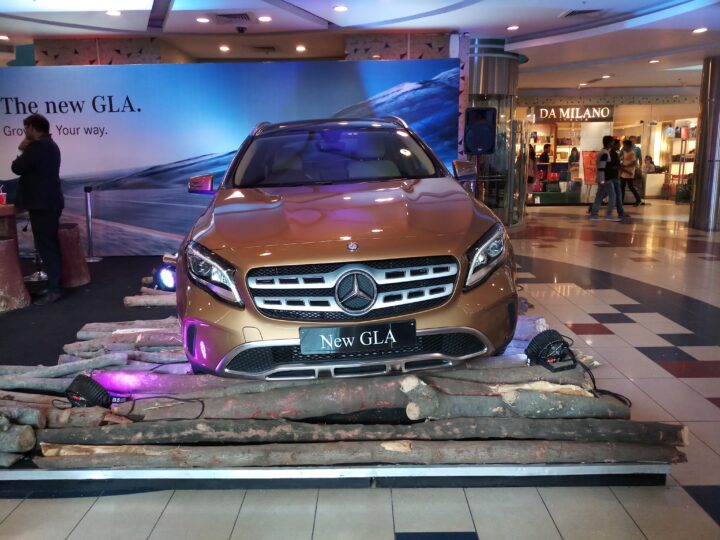 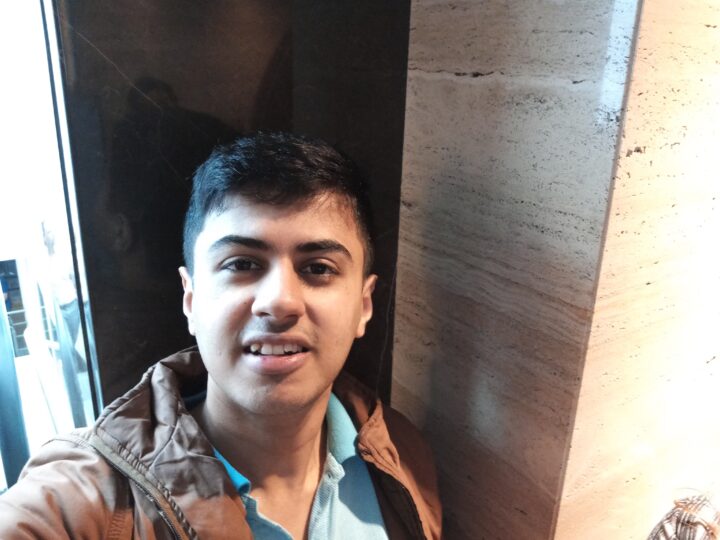 For Samsung, offering better value to consumers on a budget has been a difficult task, but the company has constantly made improvements in the last couple of years. With this year’s Galaxy J series phones, it’s great to see that Samsung has finally put its focus on the camera experience. So much so, that the new Galaxy J handsets take better pictures than the Galaxy A (2017) devices, although I’m hopeful the same kind of improvements will be seen on the next-generation Galaxy A lineup (which is expected to come with dual rear cameras).