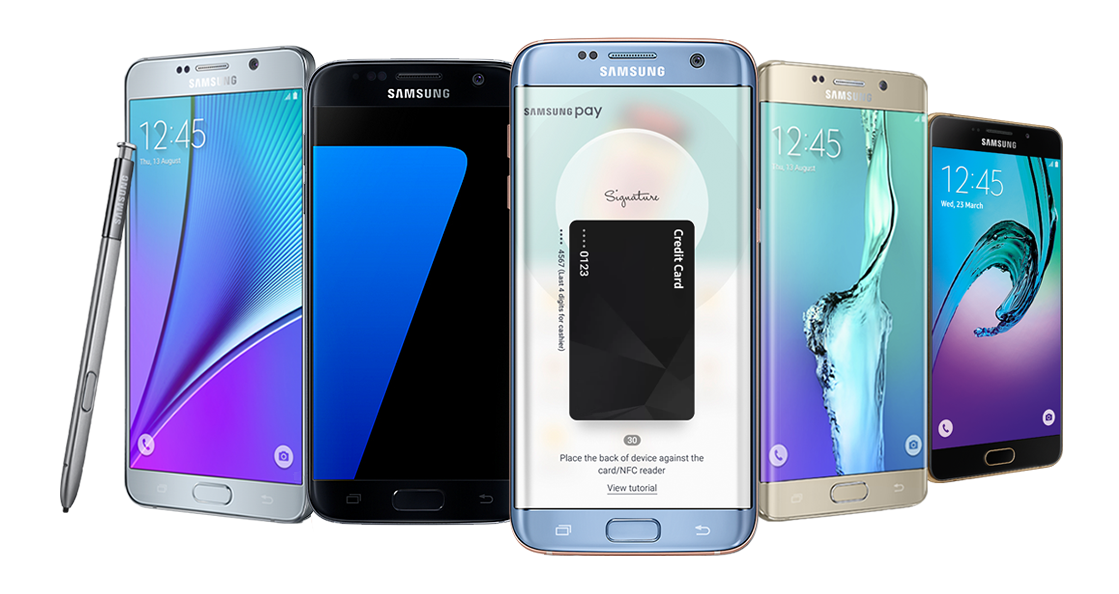 Samsung Pay Mini already supports Paytm as well as UPI for e-payments in the country, and Mobikwik integration will give users more choice for making payments. Daman Soni, MobiKwik’s Head of Growth, said, “The future of digital payments in India will thrive only by collaborating with various ecosystem partners to drive acceptance. More than 55 million users and 1.4 million merchants will benefit from this association.”

Samsung Pay Mini comes preloaded with the Galaxy J7 Max, which was launched recently, since it doesn’t feature NFC or MST technologies. The South Korean smartphone giant wants to expand Samsung Pay Mini to more mid-range and entry-level phones. Sanjay Razdan, Director of (Samsung Pay Business), said, “Moving into the next phase of new and innovative services for Samsung Pay, we are delighted to have MobiKwik on board as a partner.”