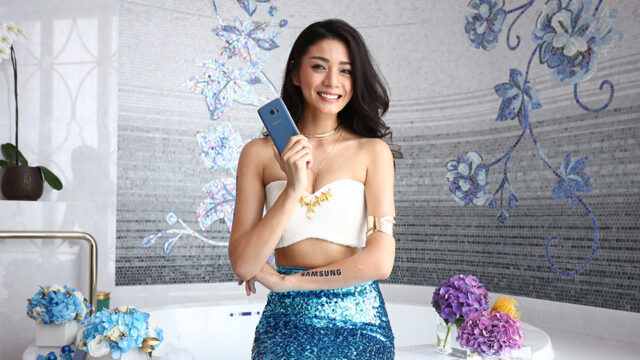 We reported last month that it was possible that Samsung could start selling the Coral Blue Galaxy S8 and Galaxy S8+ in the United States. We had come across a render back then which suggested that this popular color option would be making its way to the United States.

Samsung’s new flagship smartphone is only being sold in Midnight Black, Arctic Silver and Orchid Gray colors at this point in time. Samsung has not yet confirmed officially if it’s going to expand the color options to include Coral Blue.

According to a new report, Best Buy is going to launch the Coral Blue Galaxy S8 and Galaxy S8+ in the United States soon, perhaps as early as later today. The retailer will reportedly be offering this color option with both locked and unlocked versions of the flagship.

The carrier-locked options are said to include Verizon, Sprint and AT&T. The unlocked model has previously been available in the Midnight Black color only so a new color option will certainly be a welcome addition.

Best Buy hasn’t confirmed the release date as yet but apparently, it’s telling stores to start selling the devices upon arrival and that’s expected to happen later today.

We’ll update you once the retailer starts selling them. Really, though, shouldn’t Samsung make all color variants of its smartphones available at launch?