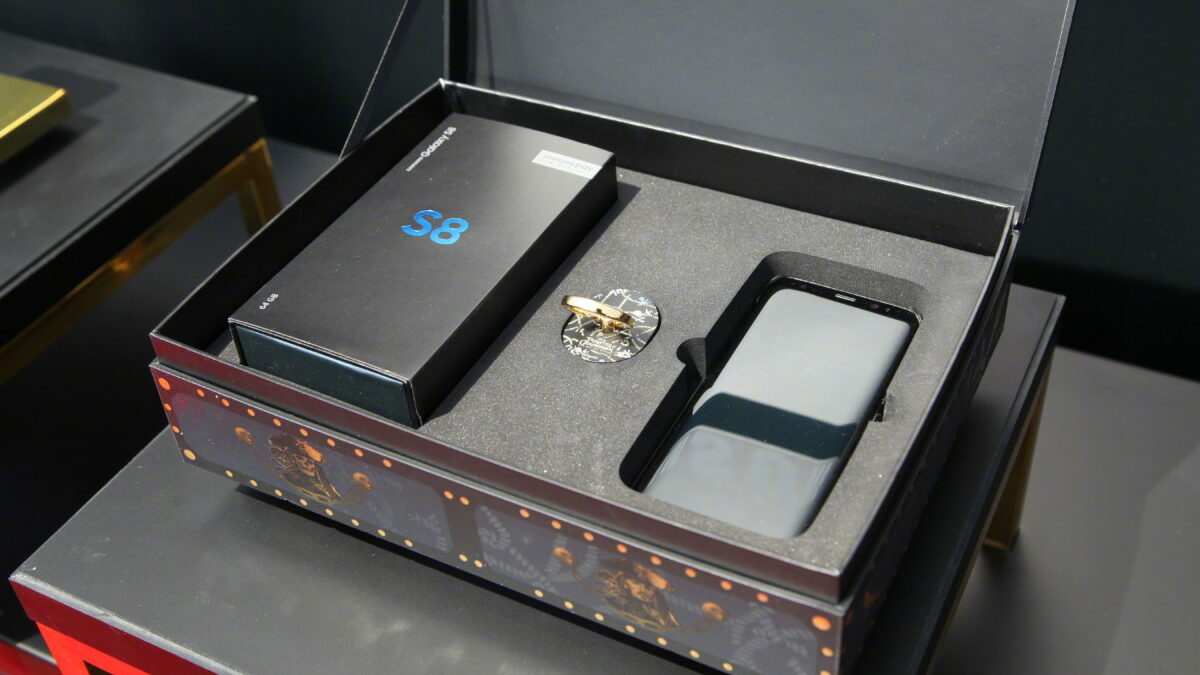 It was first reported three weeks ago that Samsung had teamed up with Disney to create the Pirates of the Caribbean edition of the Galaxy S8. It was apparently just a limited edition case for the Galaxy S8 which came in a unique box that also included a faux gold ring. We now know exactly what the Pirates of the Caribbean edition is and how much it costs.

There’s nothing different about the handset itself. This is the same Galaxy S8 that has been out since April 21 so you don’t need to worry about your brand new device being outdated just yet.

What it does come with is a box that looks like a treasure chest. It has the Pirates of the Caribbean: Dead Men Tell No Tales theme on it. You’ll find the normal retail box of the Galaxy S8 inside the chest. There’s a faux gold phone ring holder in the chest alongside the limited edition case.

You can see that this isn’t like the Galaxy S6 edge Iron Man edition which not only had the character’s color scheme but also a headshot of Iron Man on the back.

Galaxy S8 Pirates of the Caribbean edition is now available for purchase in China via JD.com for CNY 5,988 or $880. 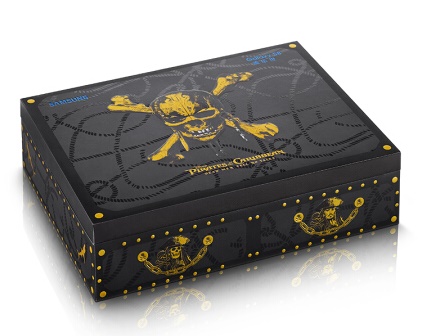 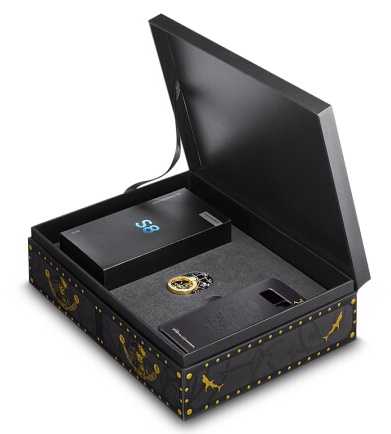 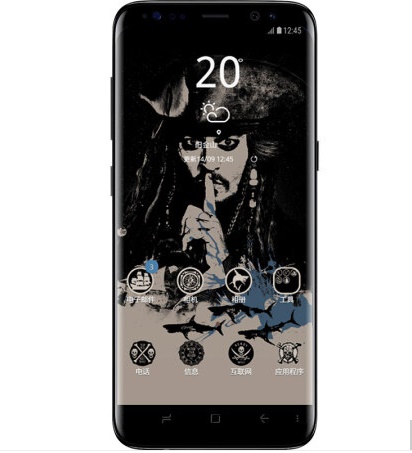