Samsung Z4 hands-on: Tizen on yet another entry-level handset

Traditionally, every new device in a particular smartphone lineup comes with a couple of upgrades over the previous device. With Tizen, Samsung threw that tradition out the window with the third Tizen handset, the Samsung Z2. Well, it tweaked tradition rather than throwing it away: The Z2 was launched after the Z3, with specs that slot in between those offered by the Z3 and the Z1. Now, Samsung has launched the Z4, putting its Tizen lineup back on track as far as the nomenclature is concerned. But when it comes to specs, even the Z4 sits below the Z3.

We have gotten our hands on the Samsung Z4, and it looks like the Korean giant will continue to pursue the bottom rung of the budget market as far as features and pricing are concerned. The Z4, like the Z2, is a chubby phone with a 4-inch display and a rather boring design. Actually, on the gold variant, the textured look at the rear borders on the ugly. It’s a clear step down from the red version of the Z2, which looked quite attractive for a phone that cost less than the Z4 at launch (the Z2 launched at Rs. 4,590 ($70), while the Z4 costs Rs. 5,790, which is roughly $90). 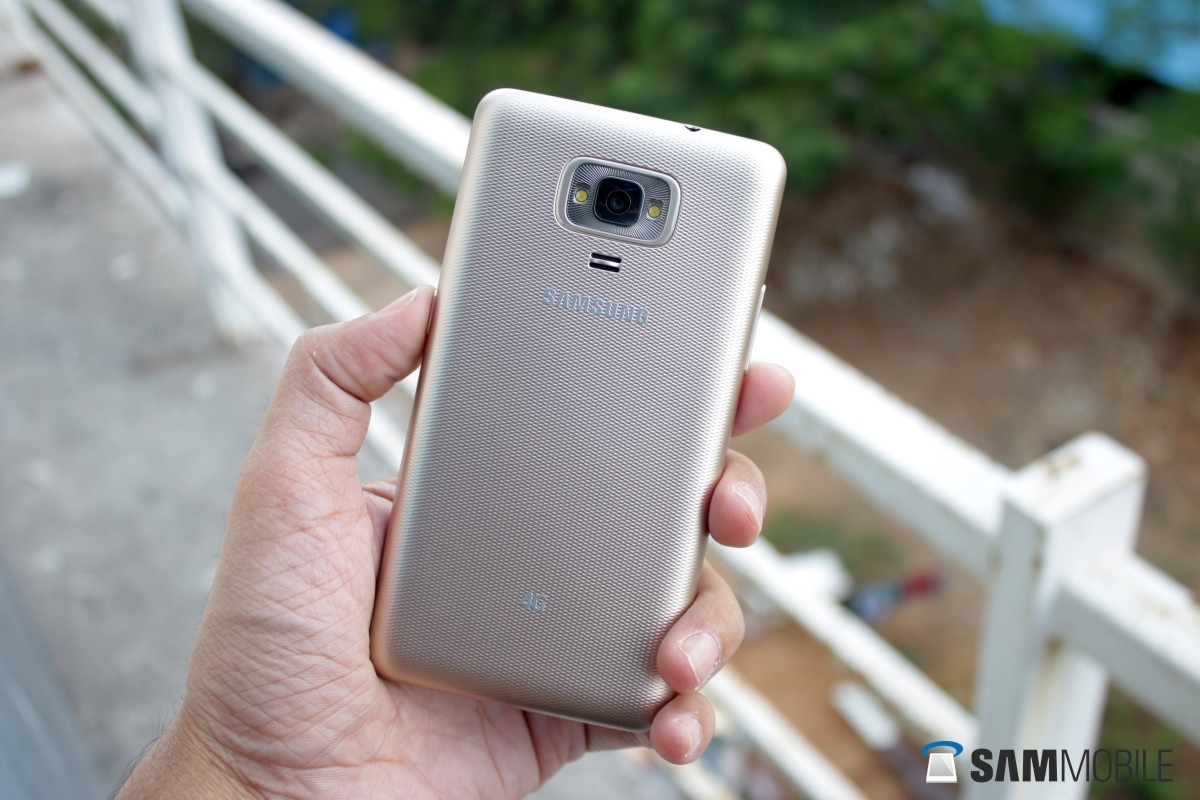 Thankfully, Samsung is bundling a black rear cover with all Z4’s, so you can swap out the gold cover if you don’t like it. It also helps that the front of the phone is all black, similar to the Galaxy S8. Of course, it’s nowhere near the same in practice, as Samsung’s logo is placed in big, bold letters above the display (of course, there are no curves here, either).  The display, sadly, is an LCD unit (with a resolution of 480×800 pixels) and not an AMOLED panel like the Z3’s, and my short time with the phone tells me the display will offer a run-of-the-mill viewing experience. 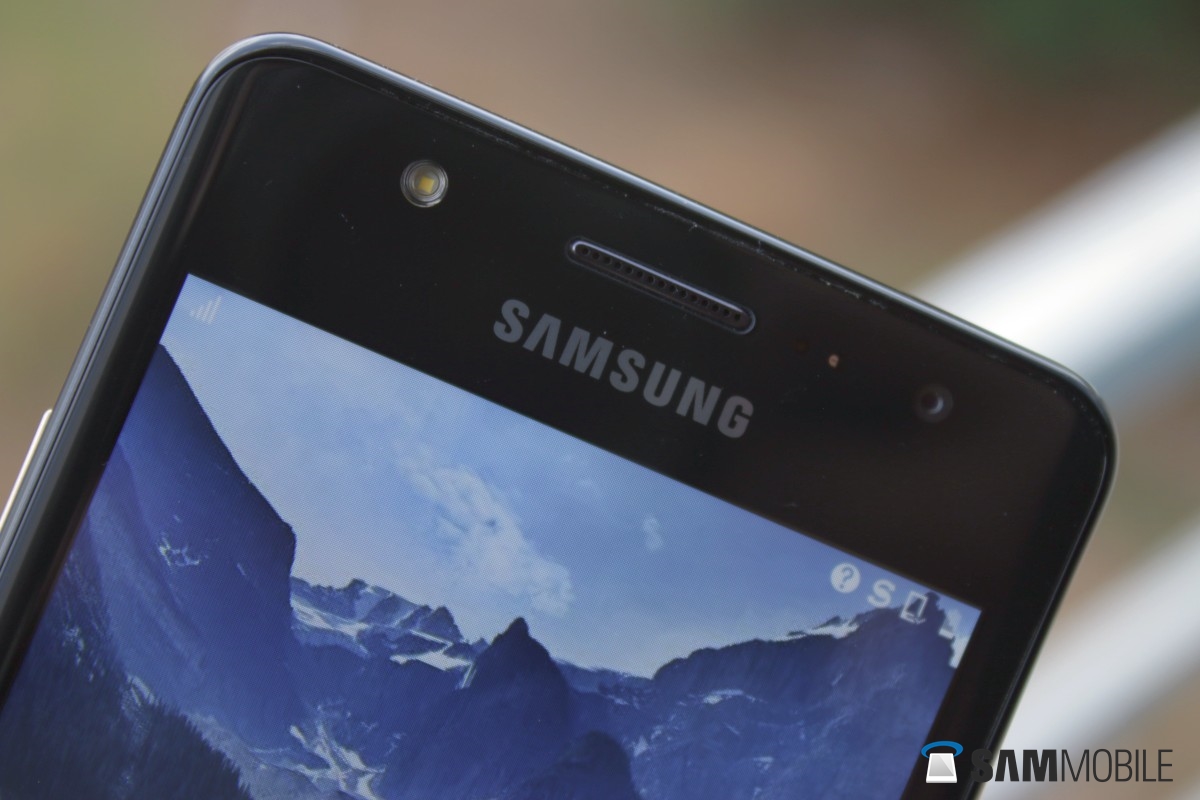 The Z4 is the first smartphone to run Tizen 3.0. Except for new, sharper icons, 3.0 looks and feels the same as previous versions of Tizen. The Z4 doesn’t have all of Tizen 3.0’s features, but low-level upgrades, such as support for the Vulkan graphics API and the open-source web runtime Crosswalk for smoother browsing, should make for an enhanced user experience on Samsung’s latest Tizen handset. I will be taking a closer look at what’s new and how 3.0 differs from previous Tizen versions, but my initial impressions tell me Samsung’s in-house operating system hasn’t lost its ability to run smoothly on weak hardware. Oh, and I also noticed that the phone keeps changing the lock screen wallpaper every time you switch the phone on; it’s a neat touch, and the wallpapers are also localized for the Indian market.

I will be switching to the Z4 as my primary device for our full review, and you can expect to see our verdict in a couple of weeks. For now, check out Samsung’s latest Tizen handset in the photos below, and don’t forget to leave a comment to tell us what you think of the phone. 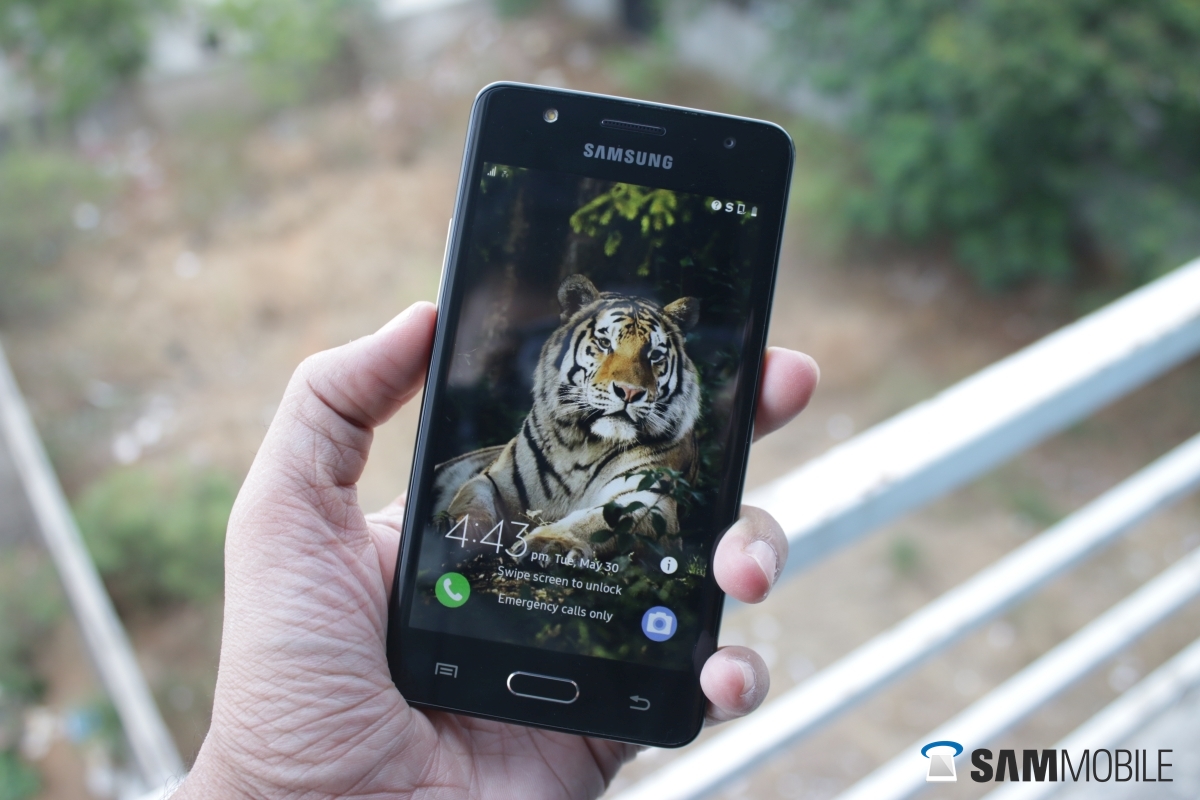 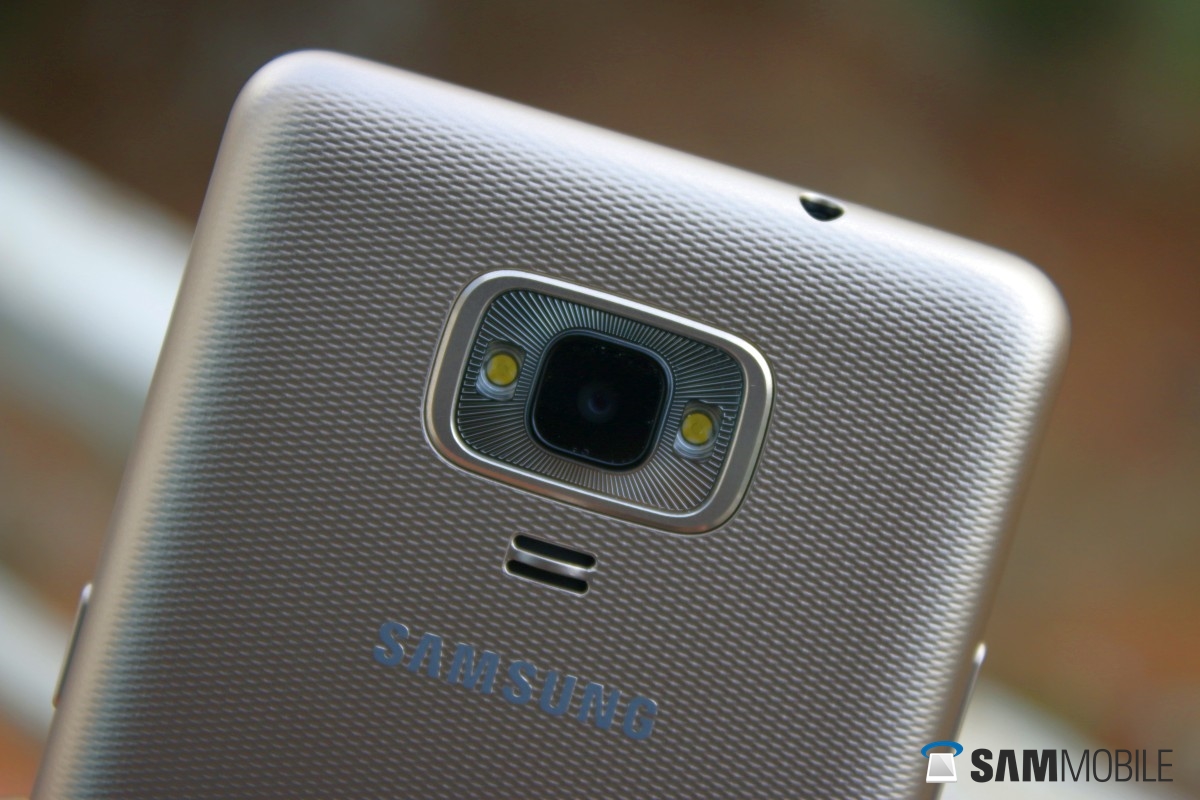 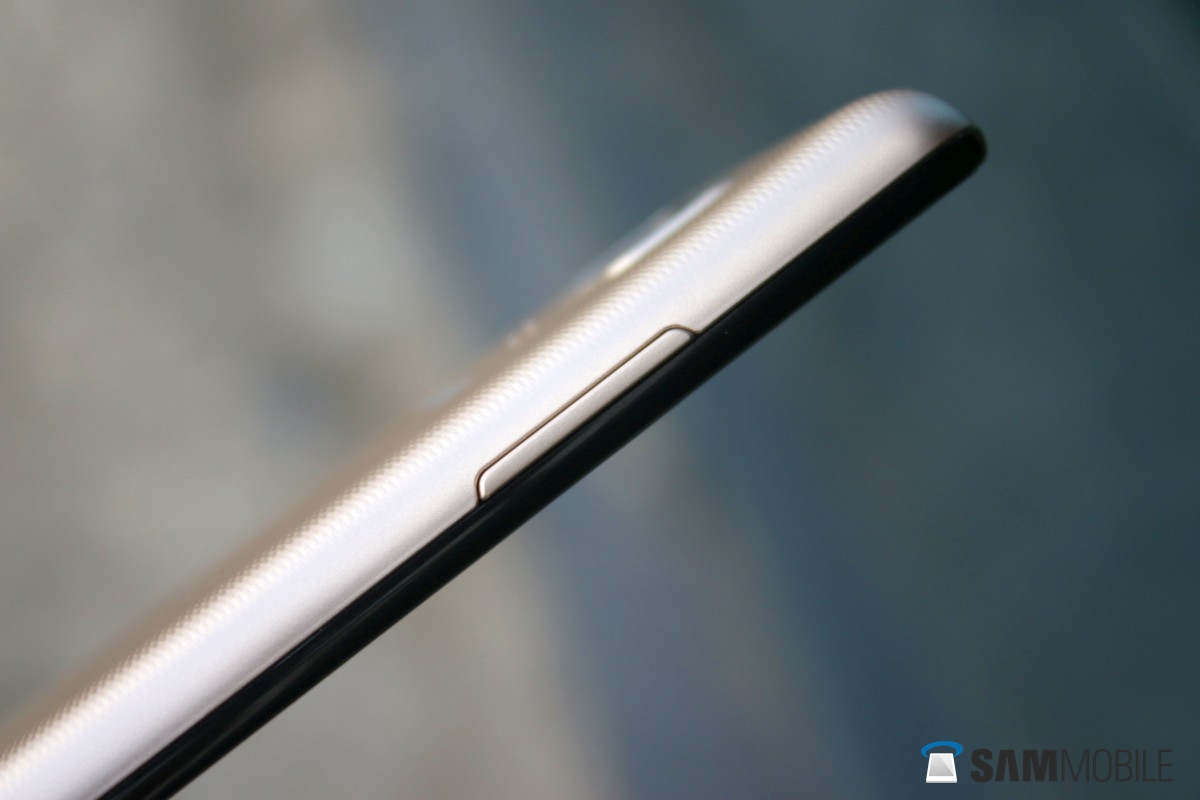 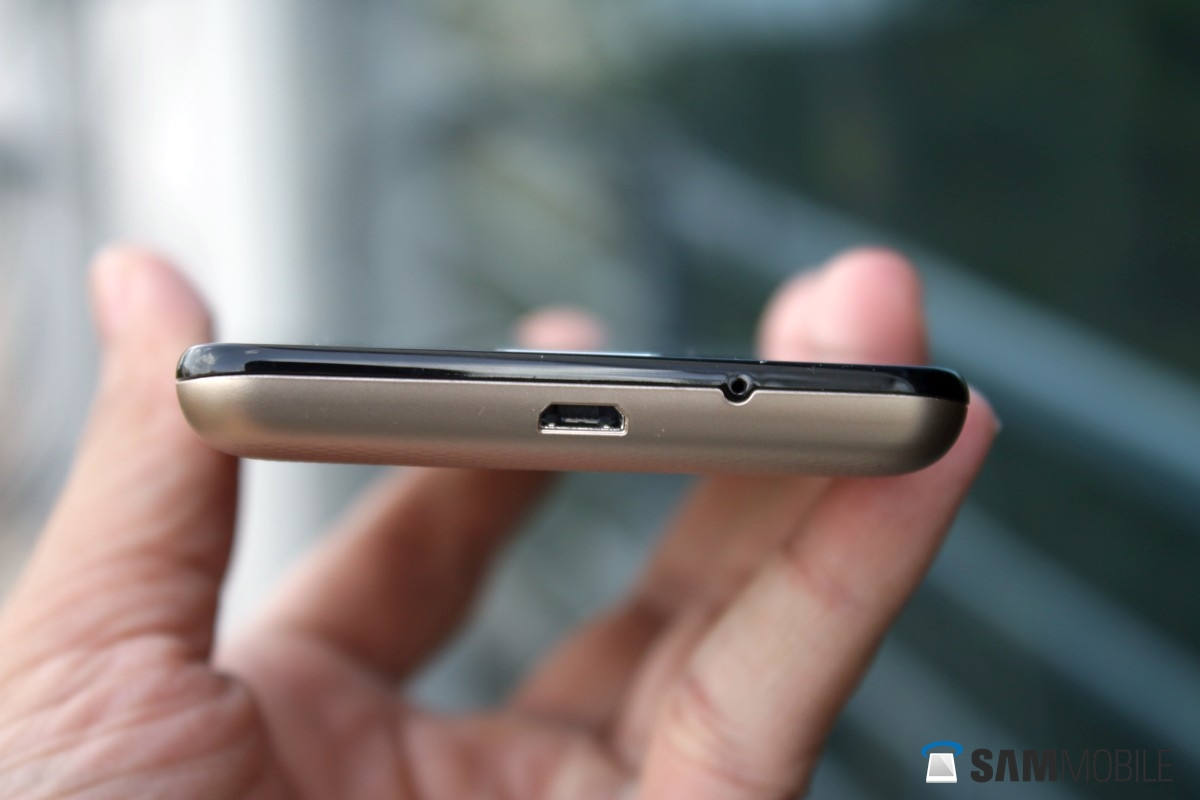