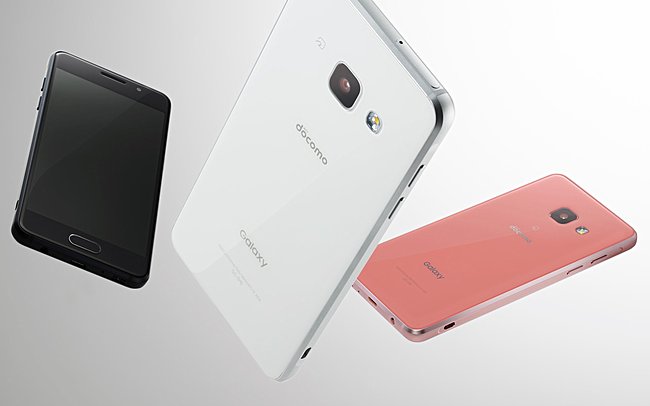 Samsung has announced a new smartphone called the Galaxy Feel in Japan. At first glance, the handset looks a lot like the Galaxy A3 (2017), but under the hood it sports slightly more impressive internals, like a 1.6GHz octa-core processor and 3GB of RAM.

Unfortunately, we don’t have any information with regards to pricing. All we know is that those interested in the handset in Japan can register their interest starting today through NTT DoCoMo, with sales scheduled to take place sometime in mid-June.

There’s no word on whether the Galaxy Feel will launch outside of Japan. 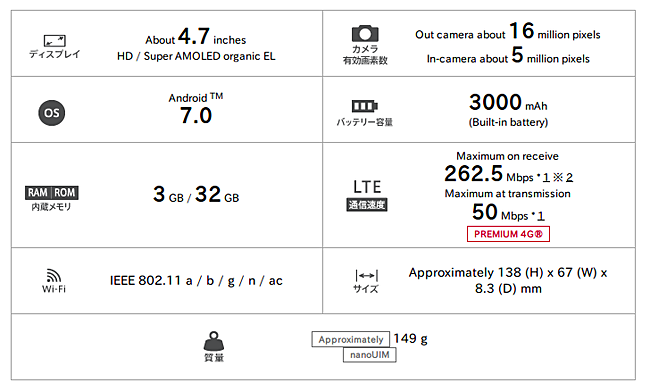