To let people in the United Kingdom know that the Galaxy S8 has arrived, Samsung has put up massive sculptures of its new flagship smartphone across the country. The sculptures have been installed at landmarks such as Stonehenge, St. Ives Cornwall, London and Bournemouth. They measure 12 feet long and are a sight to behold.

The sculptures have been strategically placed to give a sense to the viewer just how that breathtaking view would look like on the Galaxy S8’s bezel-less Infinity Display. They blend in seamlessly with some of the best landscapes across Britain.

Samsung is certainly spending a lot of money to get the word out about its new flagship smartphone. This campaign has been done on a huge scale, quite literally, and is second only to Samsung’s takeover of Times Square in New York City to tell the Big Apple that the Galaxy S8 is now official. 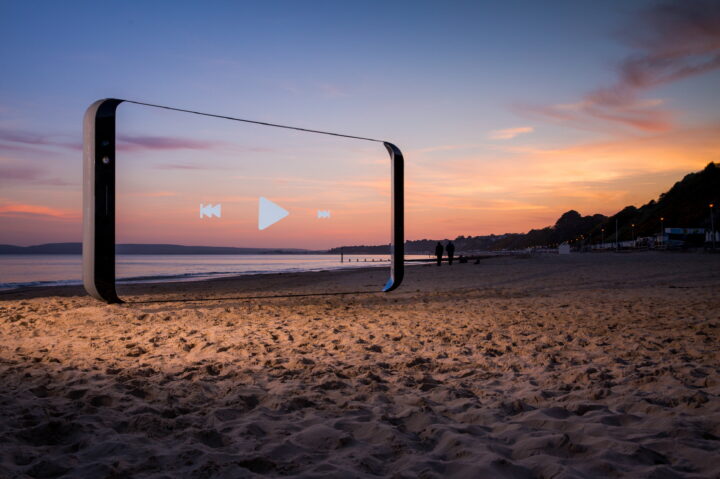 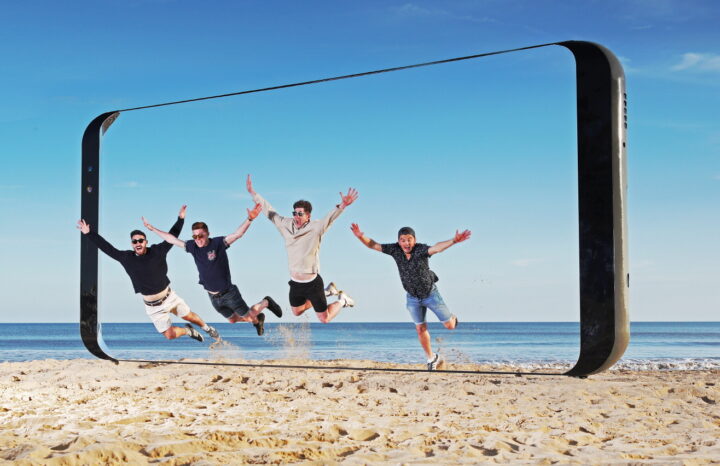