Samsung may supply iPhone processors once again starting next year 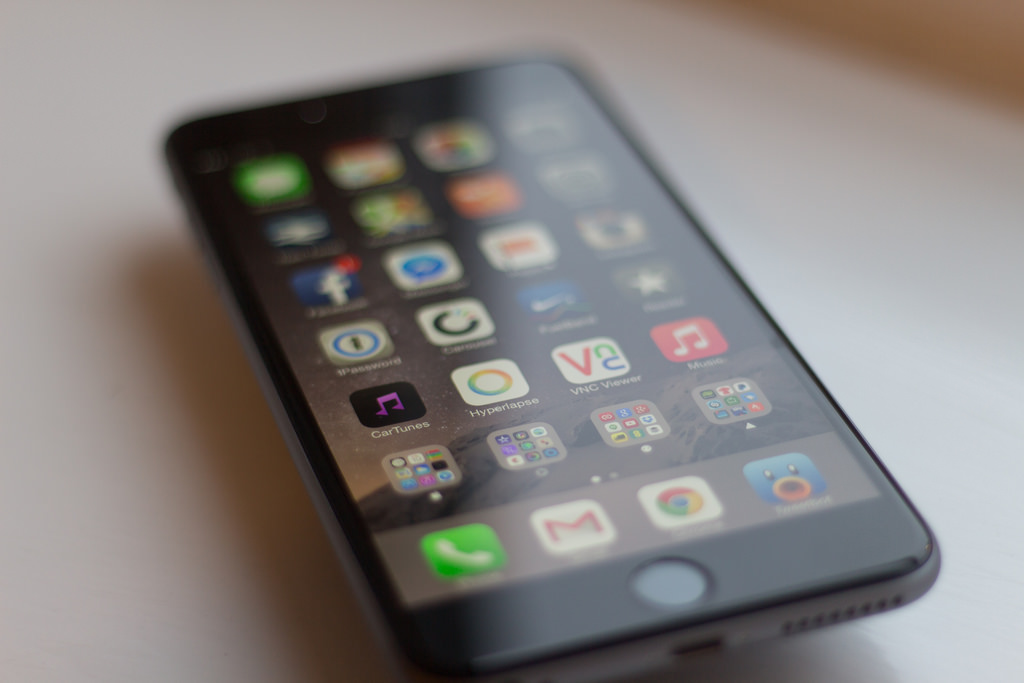 Apple has long sourced iPhone processors from Samsung but over the years it has shifted the business almost entirely to Taiwan’s TSMC. Even the handset that’s due this year, widely known as the iPhone 8, is expected to be powered by the 10nm A11 chip manufactured exclusively by TSMC.

However, according to a new report out of South Korea, Samsung is interested in winning back Apple’s business. It’s reportedly making “supplemental investments” in its 10nm production lines next month and will build out its 7nm facilities in 2018. It’s apparently advancing work on the 7nm facilities to get a headstart on TSMC.

This leads many to believe that Samsung is trying to win orders for next year’s iPhone which may have an A12 chip based on the 7nm process. It remains to be seen if Apple turns to Samsung once again, though, following all of the controversies it had to put up with for the iPhone 6. The Samsung-supplied chips for the iPhone 6 were claimed to be less power efficient and more prone to heating up compared to the chips made by TSMC.

Apple and Samsung still remain in business, though, as the former continues to source displays from its rival. Samsung is even expected to be the major supplier of OLED displays for this year’s iPhone.