Samsung’s Android-powered smartphones come with the company’s own Samsung Internet web browser even though most users are likely to use Google Chrome by default since it’s present on all Android devices and also happens to be the most popular desktop browser. Nevertheless, Samsung continues to improve its offering, and it has now released Samsung Internet Beta on the Google Play Store to allow you to test upcoming features first. 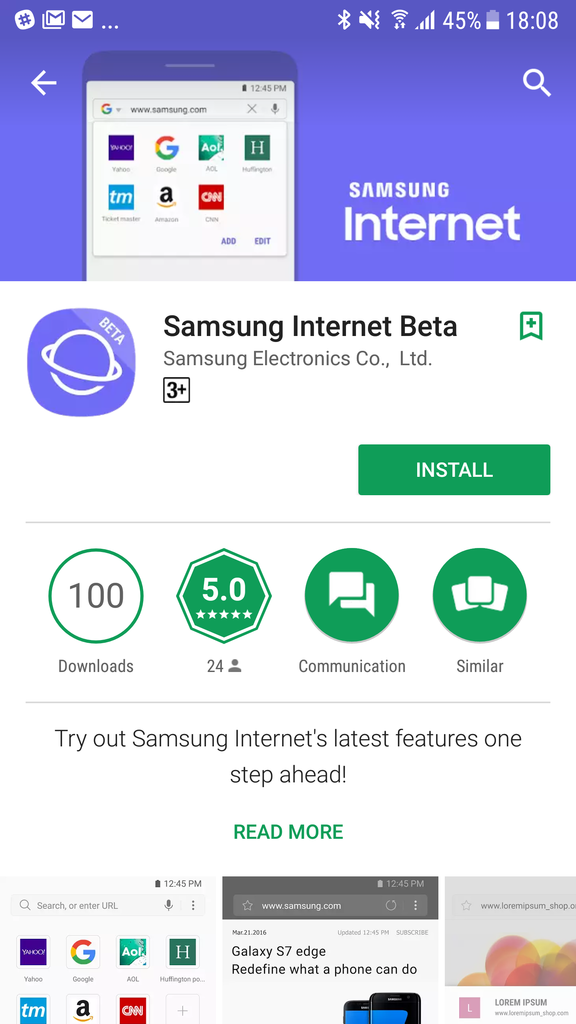 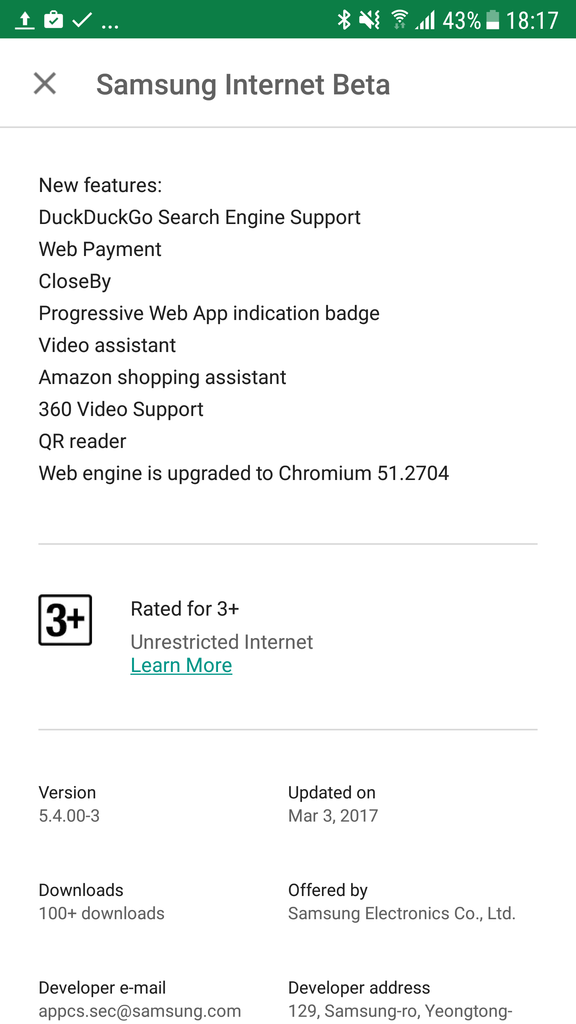