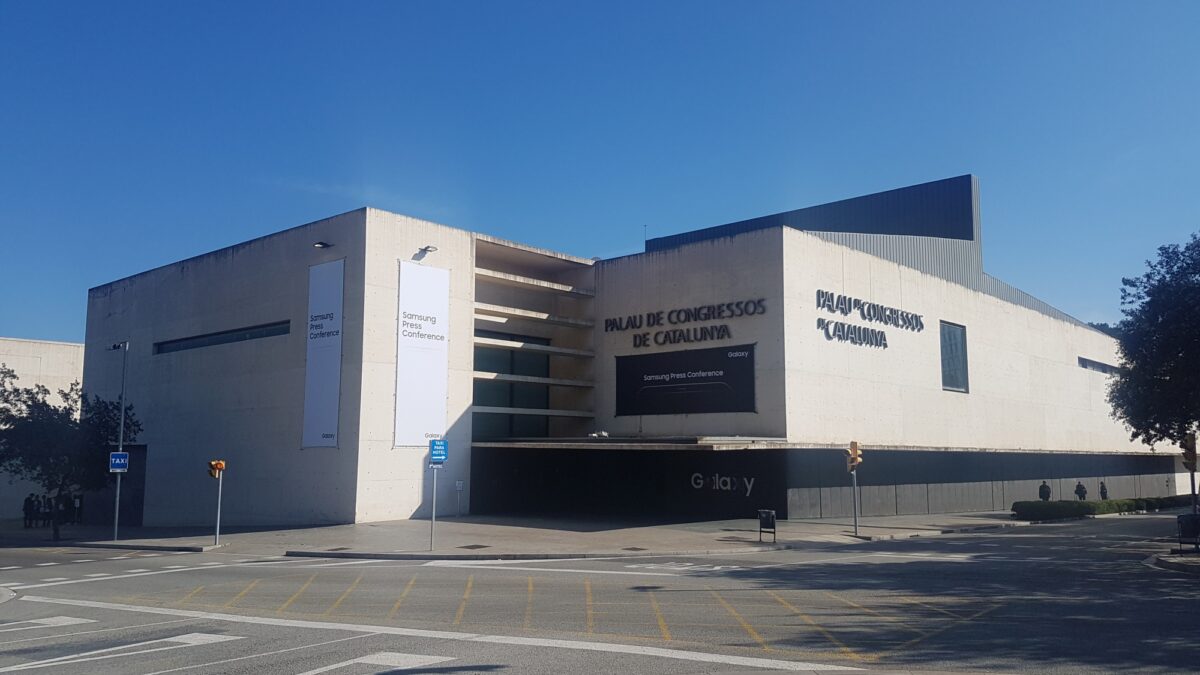 The Galaxy S8 received a favorable response from global partners after Samsung unveiled it to them during a series of exclusive briefings in the lobby of a hotel near the venue where Mobile World Congress took place in Barcelona, Spain, last week, reveals The Korea Herald.

All that was preventing hotel guests and other MWC attendees from catching a glimpse of the South Korean company’s latest flagship was a temporary wall. Only those invited were able to enter the makeshift demonstration room and see a prototype of the device in all its glory.

Partners exiting the facility reportedly revealed to local press that what they saw was “very impressive,” but as you can imagine, in order to prevent any legal repercussions, they failed to provide answers to questions pertaining to the Galaxy S8’s features or specifications.

Read more: Even more hands-on images of the Galaxy S8 and Galaxy S8 Plus surface