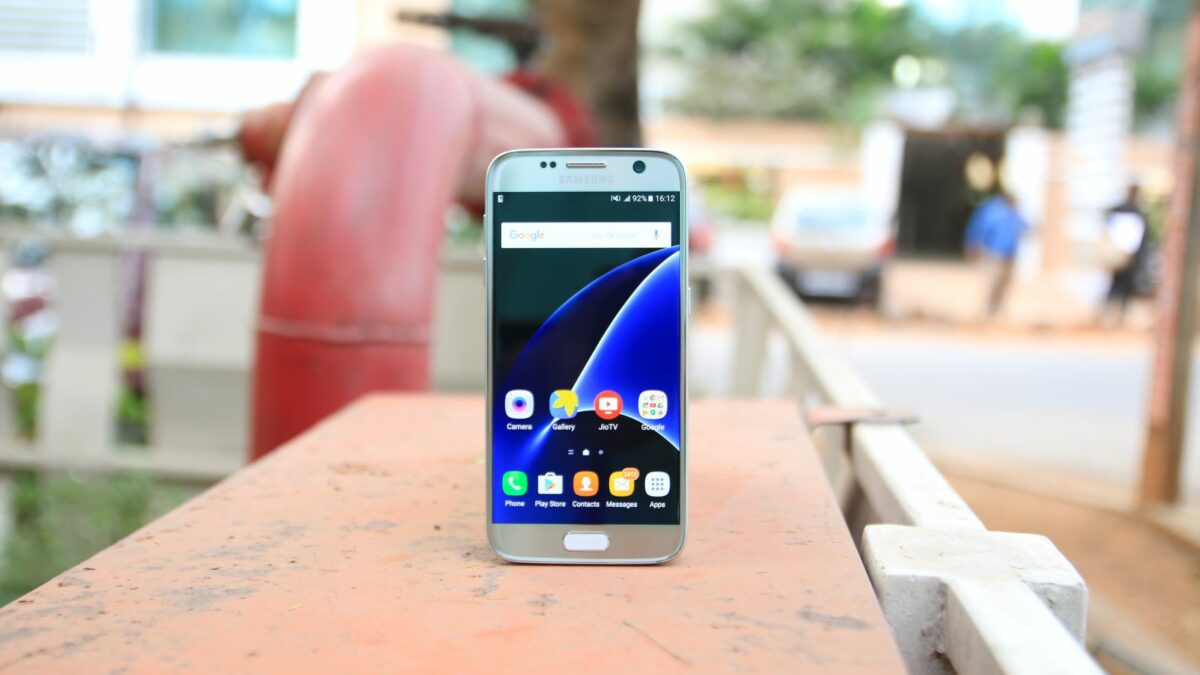 Over the course of 2016, Samsung released an eye-watering 31 new smartphones, including the Galaxy S7 and Galaxy S7 edge, reveals a chart published by online statistics portal Statista. For comparison, Lenovo, ZTE and Huawei launched 26, 24 and 22 devices, respectively, while the firm’s main competitor Apple only introduced three.

What’s particularly interesting, however, is that Samsung’s figure is actually down from where it was a little more than two years ago, when it flooded the market with 56 new phones. However, following a 49 percent drop in profits for Q4 2014, it revealed that it would cut its lineup by as much as 30 percent — and that’s exactly what it did.