Samsung’s Harman acquisition may go through by Q1 amid uncertainty 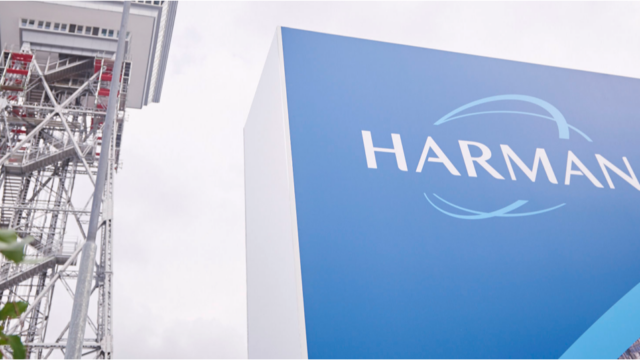 Samsung announced its intention to acquire Harman International for $8 billion in November last year. This is the biggest acquisition that the company has ever gone for and is reportedly a pet project of vice chairman Lee Jae-yong who wants to grow the company’s market share in the automotive parts business. There has been some speculation about the future of this deal but the latest reports out of Korea suggest that amid all this uncertainty, the company is convinced that it will be able to close the Harman acquisition in the first quarter of this year.

Samsung has agreed to acquire Harman International for $112 per share which represents a premium of almost 30 percent over the company’s market capitalization based on the share price at that time. Some minority shareholders filed a class action lawsuit against Harman International’s CEO Dinesh Paliwal and the company’s board last week as they believe that the company was sold at too low a price. They won’t be voting for the acquisition at the shareholders meeting.

Reports suggest that Harman CEO Dinesh Paliwal has met with the company’s top investors and they appear to be happy with the premium that Samsung has offered. The majority shareholders are likely to vote in favor of the acquisition so it appears unlikely that the minority will be able to hold up the deal. The shareholders meeting is expected to take place within the first quarter.

Samsung is having to deal with uncertainty on another front as well. The company is embroiled in a big corruption and bribery scandal in South Korea which has already led to the impeachment of the country’s president and may even lead to the arrest of Samsung vice chairman Lee Jae-yong. The company and its investors are anxiously waiting for Wednesday when a court will decide whether or not the Samsung leader should be arrested in connection with this scandal.