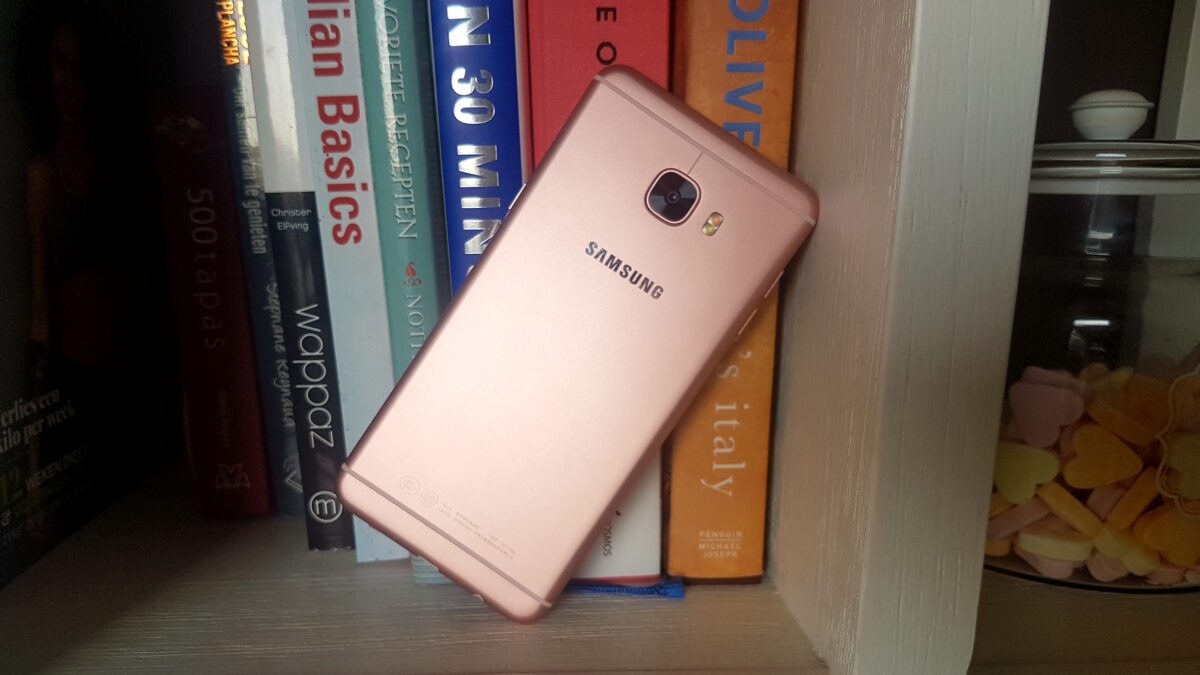 The Galaxy C9 Pro is the most feature-packed mid-range smartphone Samsung has made, but like other Galaxy C smartphones, the C9 Pro has been exclusive to the Chinese market. That will be changing soon, however, as Samsung is planning to launch the device in a slew of Asian countries in the coming weeks. The folks over at Gear have revealed that India will be getting the Galaxy C9 Pro, and we have learned that a few other countries are also on the list.

These countries include Bangladesh, Cambodia, Myanmar, Nepal, Sri Lanka, Thailand, Malaysia, and Vietnam. We don’t know when the Galaxy C9 Pro will be made available in either of these markets, but we are assuming it won’t take more than a month. Well, unless Samsung follows the same schedule that it did for the Galaxy A9 Pro, which was released in India and other markets around four months after its debut in China.

The Galaxy C9 Pro is the first Samsung smartphone to sport a 16-megapixel front-facing camera, a feature shared by the new Galaxy A5 (2017) and Galaxy A7 (2017). Samsung is also working on Pro versions of the Galaxy C5 and Galaxy C7, which are expected to launch in China sometime this month. Whether the C5 Pro and C7 Pro will be made available outside China remains to be seen.

Samsung has quietly launched a low-end handset in India today. The Galaxy J2 2017 Edition is now official. There aren’t a lot of differences between this and the Galaxy J2 as far as specs go, the new handset likely has an improved interface since the specs are more or less the same. The company has […]