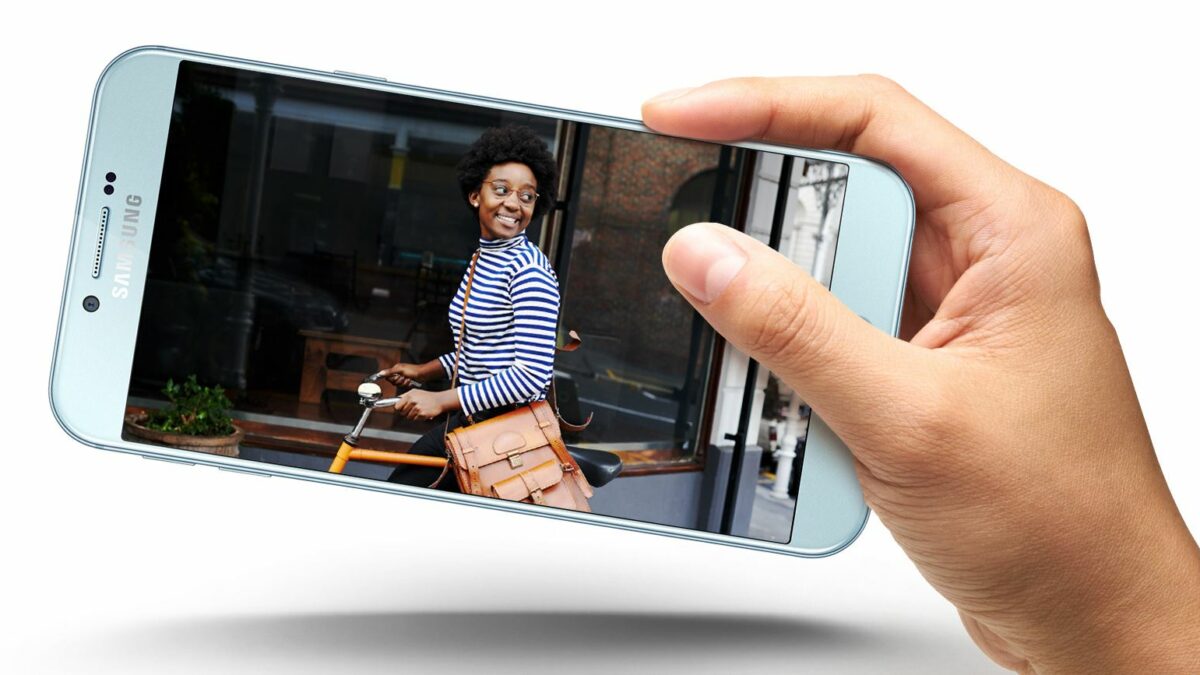 Samsung launched the Galaxy A8 (2016) earlier this year as an exclusive to South Korea carrier SK Telecom. At the time of launch, the company failed to mention if the device would ever make its way to other markets, but it seems like the A8 (2016) has quietly been launched in the UAE (and possibly other Gulf states) and Taiwan.

The Galaxy A8 (2016) features a 5.7-inch Full HD Super AMOLED display, the Exynos 7420 SoC, 3GB of RAM, a 16-megapixel rear camera, an 8-megapixel front facing camera, 32GB of internal storage, and a 3,500 mAh battery. It runs Android 6.0.1 Marshmallow (with Samsung’s Always On Display feature) and should receive an update to Android 7.0 in the future. The A8 (2016) is listed in blue, gold and silver colors on the Samsung Gulf website and is priced at 1,799 AED (roughly USD 490) in the UAE. The pricing should be roughly equivalent for Taiwanese consumers.

It’s unclear how long the handset has been available outside South Korea, but we thought we would let our readers know that it is no longer exclusive to Samsung’s home market. Anyone interested in picking up the Galaxy A8 (2016)? 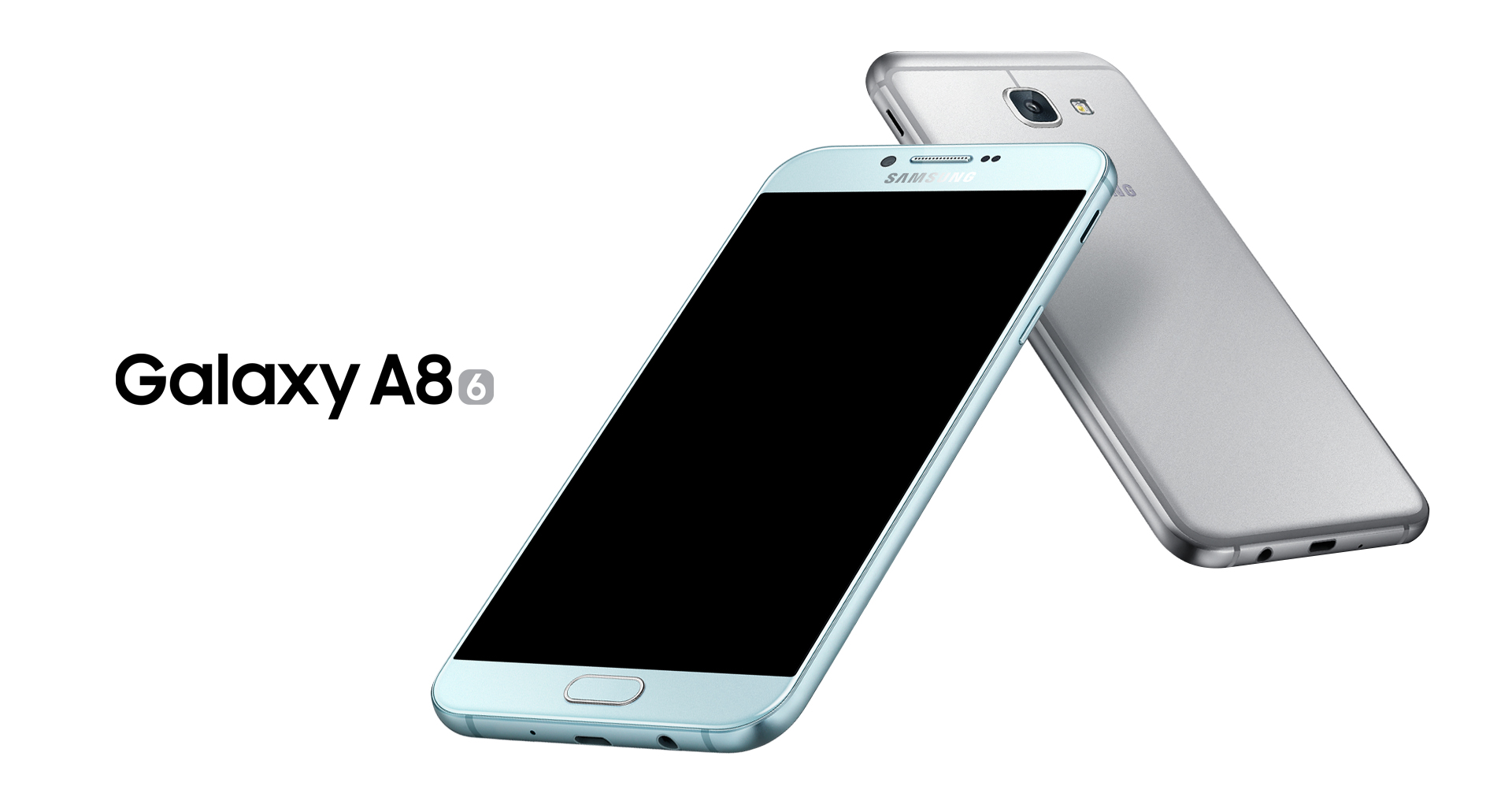