After launching a couple of curved monitors earlier this year, Samsung is back again with some new models. The CH711 curved quantum dot monitor from Samsung features WQHD (2560 x 1440 pixels) resolution, and comes in two screen sizes: 27-inch and 31.5-inch. Samsung claims that the CH711 has been designed for gaming and that quantum dot technology offers “vivid, visually stunning picture.”

The CH711 has a curvature of 1800R, and the company claims that it offers a better experience while watching movies or gaming. Samsung promises a “richer and more vibrant color from any viewing distance” from its latest curved gaming monitor. The CH711 will be released sometime early 2017, but it will be showcased at CES 2017 along with the CFG70 gaming monitor and the workplace-focused CF971. The company will showcase some of its flat monitors too, including the 28-inch UH750 with a super-fast 1ms response time and 4K resolution. 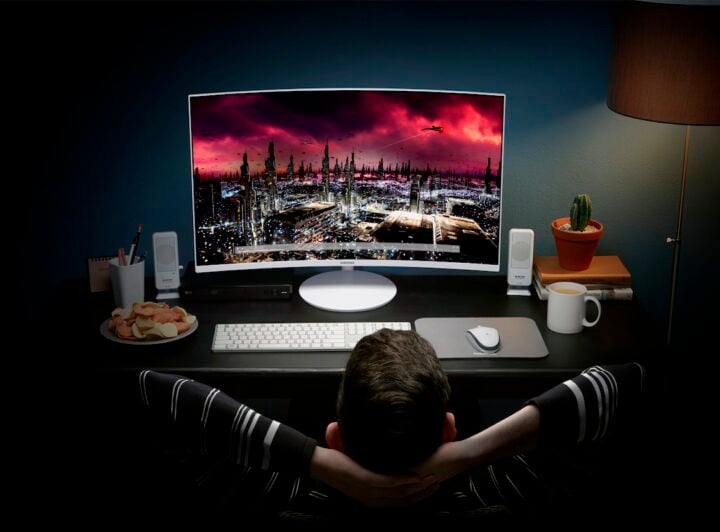