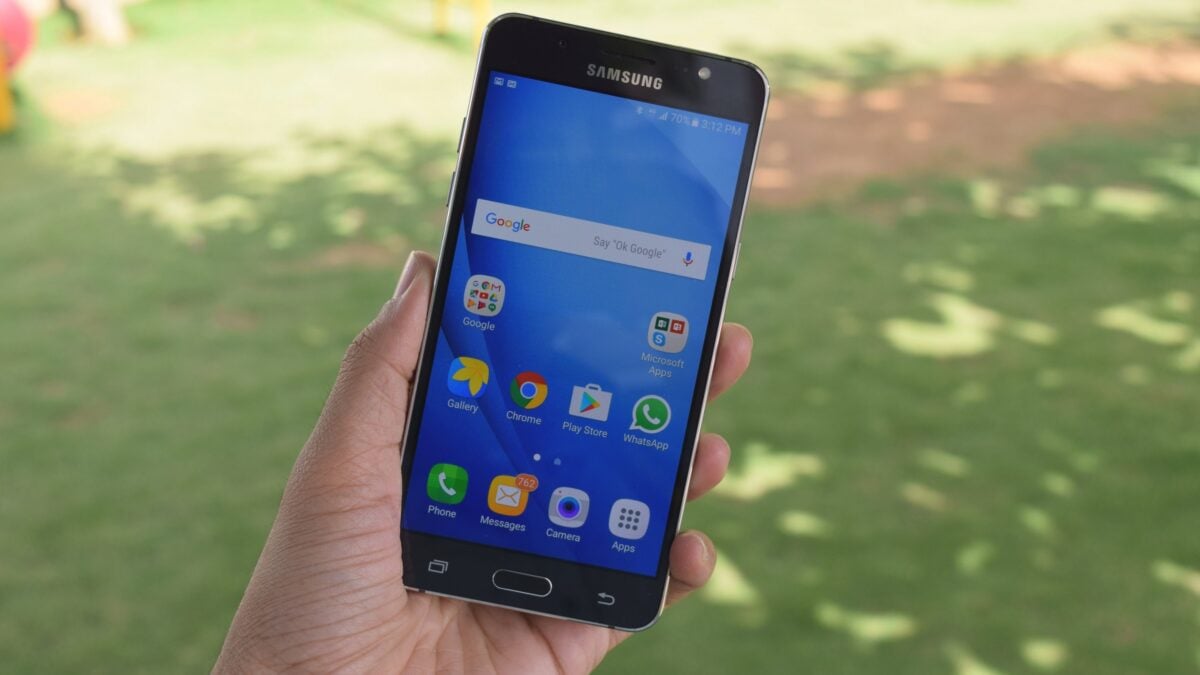 Software version J710FXXU2APK2 is now rolling out for the Galaxy J7 (2016) in The Netherlands and it will soon be released in other countries across Europe as well. Samsung detailed the November security patch about three weeks ago. It brings countless fixes from Google aside from patches for 14 vulnerability and exposure items identified by Samsung. The company has gradually been rolling out updates for some of its most recent devices to bring them into the fold.

Those who happen to own a Galaxy J7 (2016) in the aforementioned market can keep an eye out for an over-the-air firmware notification. They should have received one by now. Those who didn’t can also try manually pulling the firmware by heading to the Settings app followed by About device to download it manually. 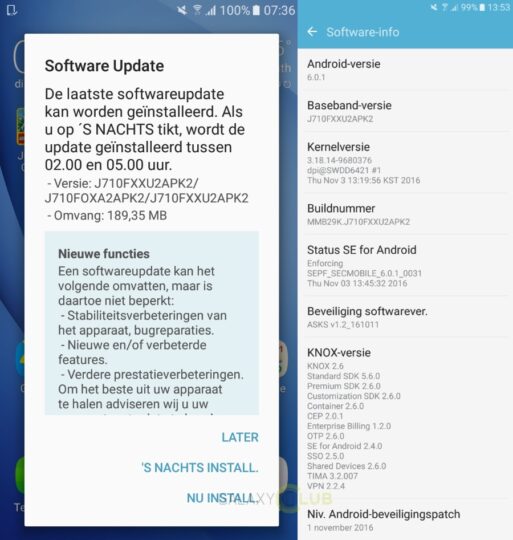