What’s New With Nougat Part 11: Save battery by putting apps to sleep 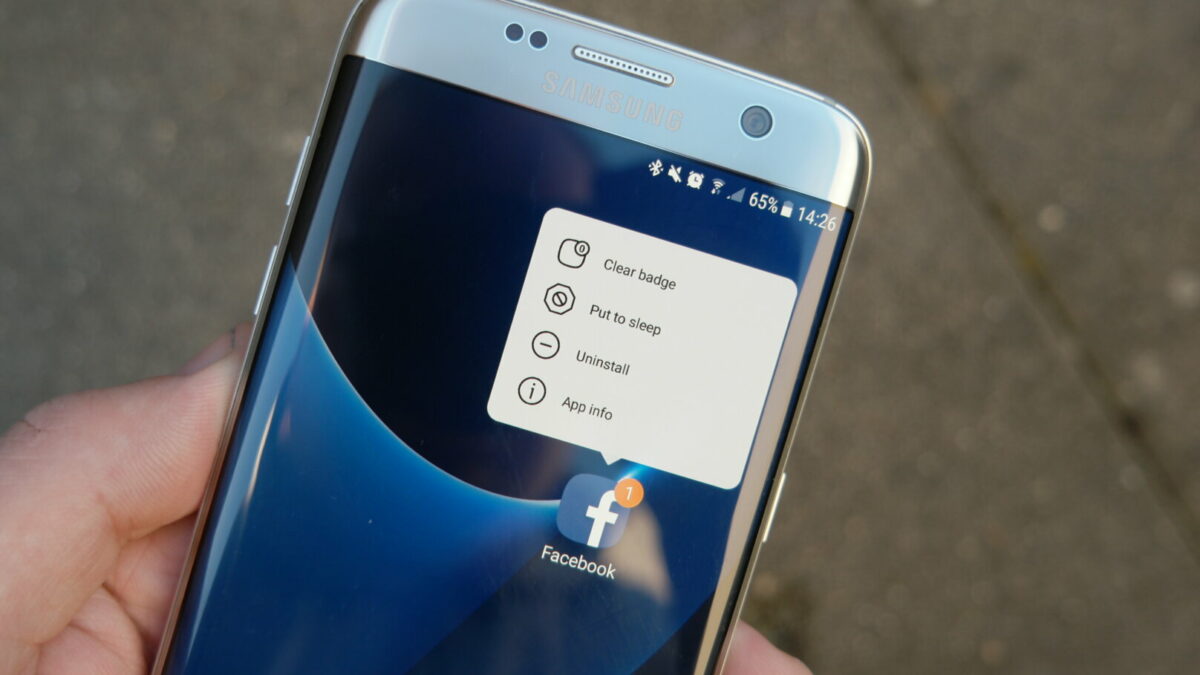 As Samsung continues to roll out new beta builds of Android 7.0 Nougat for the Galaxy S7 and the Galaxy S7 edge we continue to test them and find out what’s new. In the latest part of our What’s New With Nougat series we’re looking at a new feature that will allow you to save battery by putting apps to sleep.

The way this works is very simple. Press and hold on an app icon and you will be presented with three options. If you choose “Put to sleep,” you will be notified that this action prevents the app from using the battery in the background. Sleeping apps will not receive updates or send notifications (which is something Android’s Force Stop option doesn’t do), but they will wake up when they’re launched so they will need to be put to sleep again as and when required. This feature will thus enable you to put some of the apps that you rarely use to sleep just so they don’t keep draining the battery in the background, you just need to launch them again like you normally would for them to regain functionality.

This is clearly an extension of the battery optimization option Samsung has offered in Marshmallow, which disables apps from running in the background if they haven’t been used for three days (or a week, if that’s the setting you choose). Sounds good, doesn’t it? Do let us know what you think about this feature by leaving a comment below. Don’t forget to check out the rest of our What’s New With Nougat series to find out all that’s new with Android 7.0 Nougat on Samsung’s flagship smartphones.