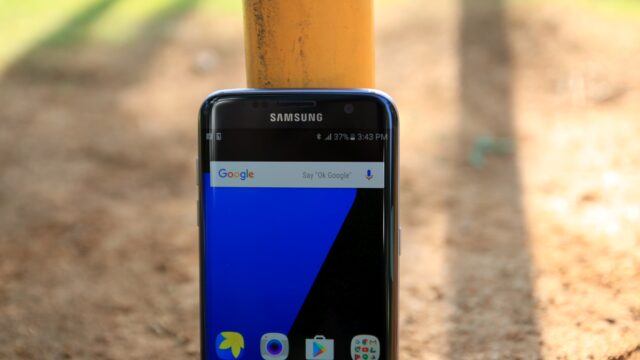 It’s been revealed today that Samsung’s preparing to roll out another build of its Android 7.0 Nougat firmware for Galaxy S7 and Galaxy S7 edge owners participating in the Galaxy Beta Program. The upgrade will transport a flurry of patches for issues reported by users, including a fix for a bug that results in a notification setting not functioning as intended.

Unfortunately, it’s unclear when the firmware will start making the rounds. However, the South Korean company said it’s on the way in a conversation with a beta tester that was shared on the official Samsung Members application. If we were to hazard a guess, we’d say that we expect it to start rolling out sometime over the course of the next couple of weeks.

Be sure to check out our What’s New with Nougat series for full coverage of the new features that Android 7.0 brings to Samsung’s flagship devices.