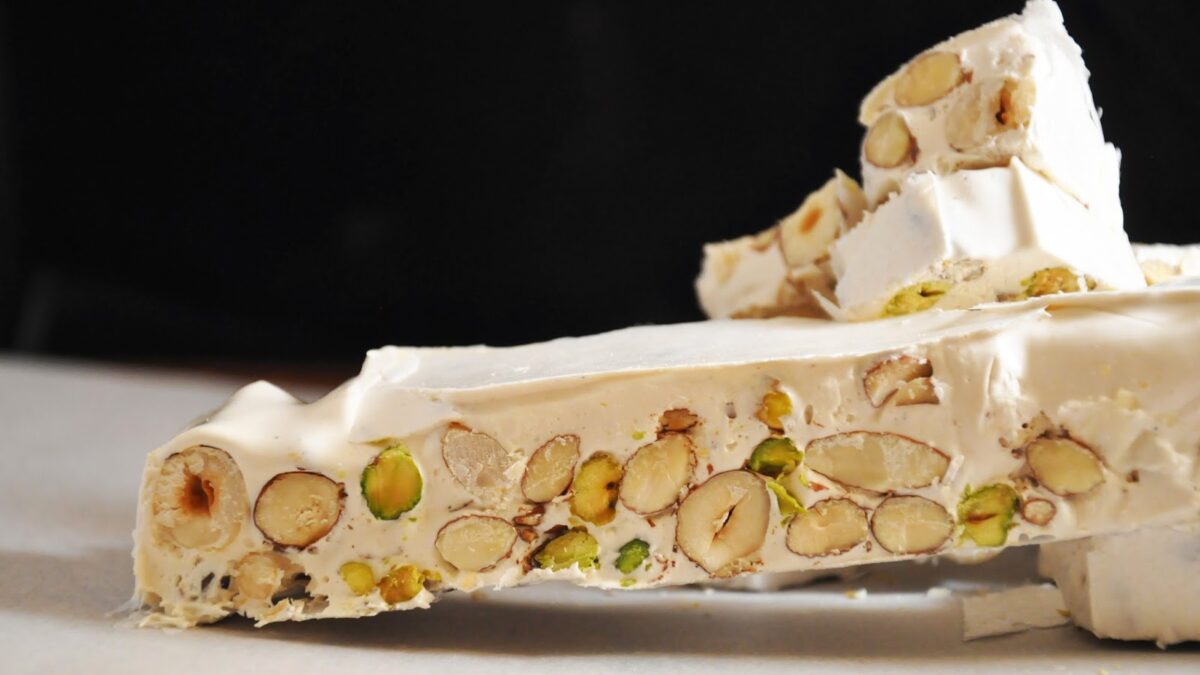 It has only been a week since Samsung announced the launch of the Android 7.0 Nougat Galaxy Beta Program for the Galaxy S7 and the Galaxy S7 edge. The program has gone live in the United States, United Kingdom and South Korea. Samsung released the first beta Android 7.0 Nougat build in China today while it’s rolling out the second build for Galaxy Beta Program members in Europe.

Samsung is rolling out the second beta build over-the-air in Europe. Users who already have the first beta build installed will automatically receive a notification informing them that this update is available for download. It appears to be a minor update since it weighs in at just 92MB. The official changelog mentions that this update includes device stability improvements, bug fixes, performance improvements and more. It’s unclear at this point whether the second Android 7.0 Nougat beta build brings any new features to the supported devices.

Speaking of features, if you’re curious about the new features included in Nougat, don’t forget to check out our What’s New With Nougat series in which we take a detailed look at quite a few of the new features Samsung is going to introduce with Nougat.

Update: Fix for Facebook app crashes is included in this release.