We reported earlier this summer that Samsung had released its ARTIK Cloud application for the Gear S2 in Google’s Play Store, but a new video shows just how Samsung’s new ARTIK Cloud application will work between the Gear S2 and non-Samsung devices. In the video, the ARTIK cloud app allows the user to control the lights from the Samsung Gear S2 with just a tap (thanks to the new ARTIK Cloud Gear S2 app). The ARTIK Cloud app works with Samsung’s SmartThings to let you use voice commands to say, Amazon’s Echo (already SmartThings-compatible) to turn the lights on and off.

Samsung’s expansion of the ARTIK Cloud app to the Gear S2 shows just how big of a role Samsung expects its Gear smartwatch to play in the Internet of Things. The Korean giant has also filed a patent to allow you to use the Gear S2 for TV gesture control as well as starting your washer/dryer and air conditioner, among others. Finally, the Gear S2 could be used to control Gear VR with a turn of the rotating bezel on the Gear S2 and upcoming Gear S3, and this more recent Samsung patent indicates that the patent from 11 months ago is no patent for patent’s sake.

Samsung is heavily invested in the Internet of Things (IoT), a new platform that allows devices by different manufacturers to “talk to each other” and relay information about you from rival devices. Samsung has expanded its Smart Home platform with S-Voice to let you control other Samsung devices using the voice command, but for those who prefer Google Home, yes, Google Home will be compatible with SmartThings, too – out of the box. With this massive upcoming potential for Samsung’s Gear smartwatch series, it will quickly become the case that the Gear becomes a “Galaxy” of its own.

You can check out the Gear S2’s ARTIK Cloud app in action at the screenshots and video link below. 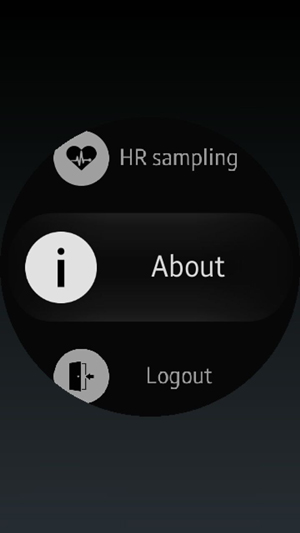 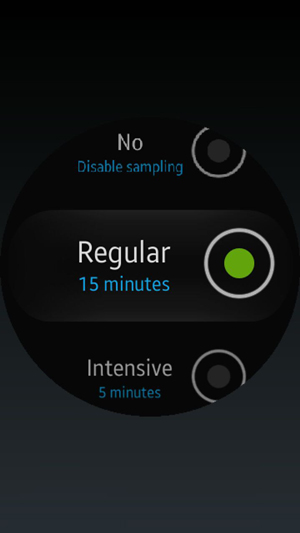 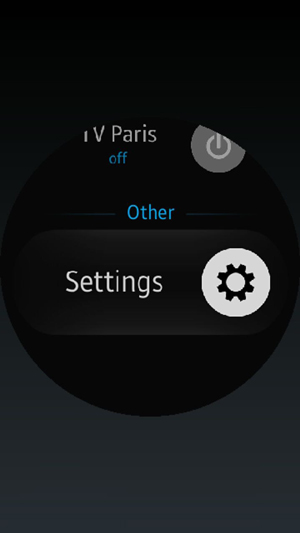 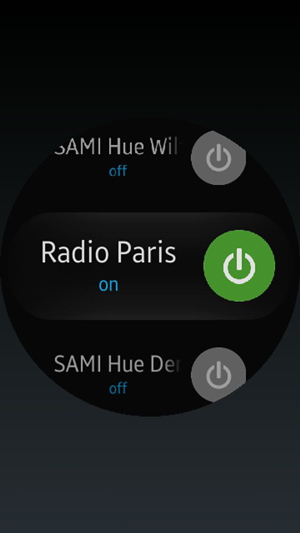