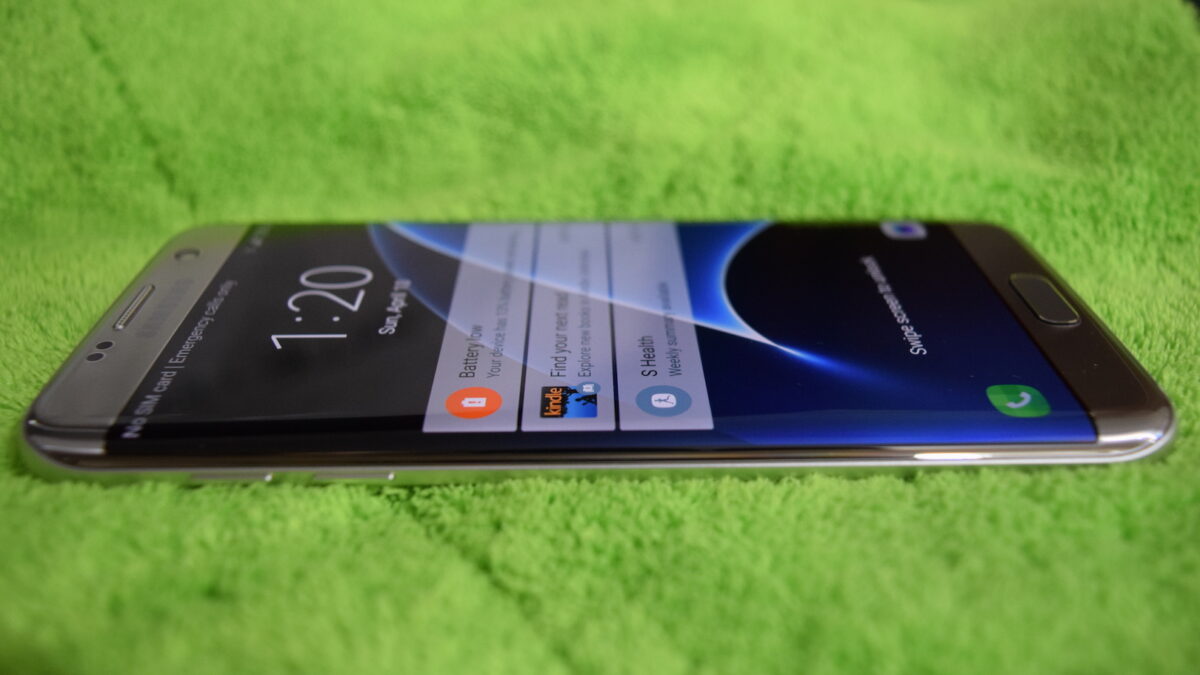 It was first reported earlier this week that Samsung is preparing a new compensation program for Galaxy Note 7 owners who have already been through a lot over the past couple of months. The report suggested that Samsung will offer cash discounts on the purchase of its future flagship to those customers. Samsung is already providing monetary incentives to get people to exchange the Galaxy Note 7 for one of its other devices. A report out of Korea claims that the new compensation program will allow Galaxy Note 7 customers to get the Galaxy S8 for free, or by paying a nominal amount.

According to the report, this program will be open to those who have already exchange their Galaxy Note 7 for a Galaxy S7 or Galaxy S7 edge. They will then be able to exchange that handset for the Galaxy S8 free when it comes out early next year. The cost of the exchange will either be zero of nominal, it’s reportedly going to depend upon if it’s the customer’s first or second exchange of the Galaxy Note 7.

“The new compensation program is designed to make it easier for those who exchange their Galaxy Note 7 with existing Samsung smartphones, to shift into our next model coming in next year,” a Samsung official has been quoted as saying in the report. How Samsung will actually process these claims remains a mystery right now, official details are slim right now so until more is said about this by the company itself, I’ll continue to be skeptical about such a compensation program for Galaxy Note 7 owners.