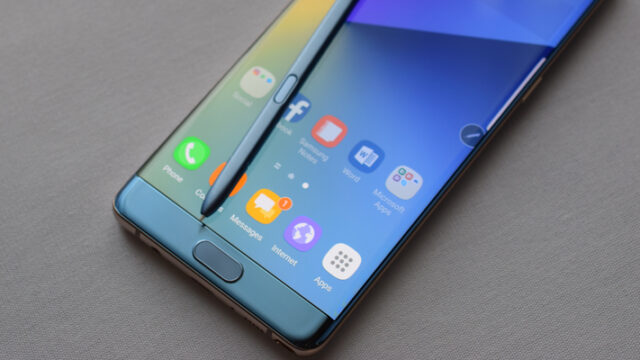 We’ve already reported that South Korean operators are hoping to have all Galaxy Note 7 exchanges and refunds wrapped up by the end of the year, but it goes without saying that there are going to be a small amount of customers who don’t want to give up their beloved handset.

To make it a little easier for them, Samsung has just announced a new set of financial incentives that it’ll award to all Note 7 owners in its home country who exchange their device for other models in its lineup, including its flagship Galaxy S7 and Galaxy S7 edge.

In a statement, Samsung revealed that the incentives are a form of compensation for the “big inconvenience” that consumers had to go through. Those who opt for a full refund are being offered a 30,000 won ($27) coupon, while those who picked up another Samsung phone are promised 70,000 won ($61) mobile credit.

Samsung’s latest move is quite obviously a desperate ploy to save its reputation, restore faith in customers that its other units won’t explode and reassure them that the Galaxy Note 7 battery debacle was an isolated incident. But does throwing more money at the situation really help? Only time will tell.