Samsung rolls out Android 6.0.1 update for the first-generation Galaxy A8 Duos in India 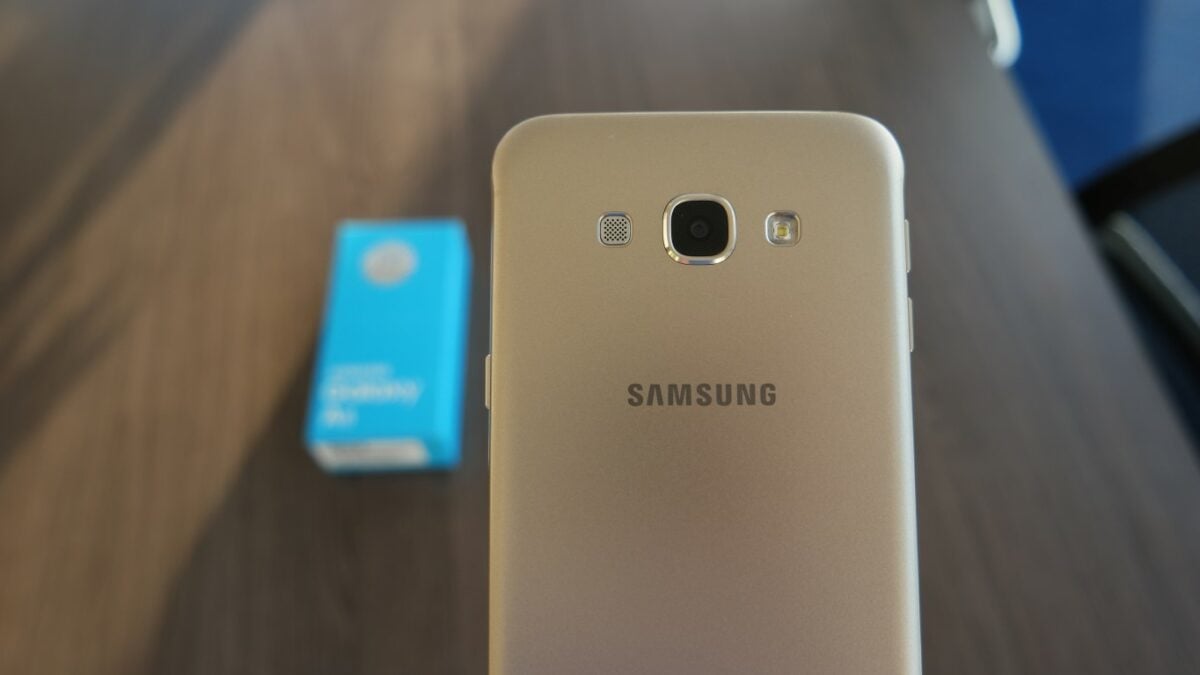 Samsung has today started rolling out the Android 6.0.1 update for the first-generation Galaxy A8 Duos in India. In addition to all of the new features included in Marshmallow, the upgrade also transports the September security patch to the handset, which carries a handful of much-needed patches for both the OS and hardware to make it more stable and secure.

The update itself weighs in at around 890MB and should be making its way to the unlocked model of the Galaxy A8 Duoos in the region throughout the day. If it doesn’t arrive within the next 24-hours, don’t worry. Due to the sheer amount of devices OTA’s have to reach, Samsung usually distributes them in stages. To see if it’s ready for your unit head into the Settings » About device » Software update.