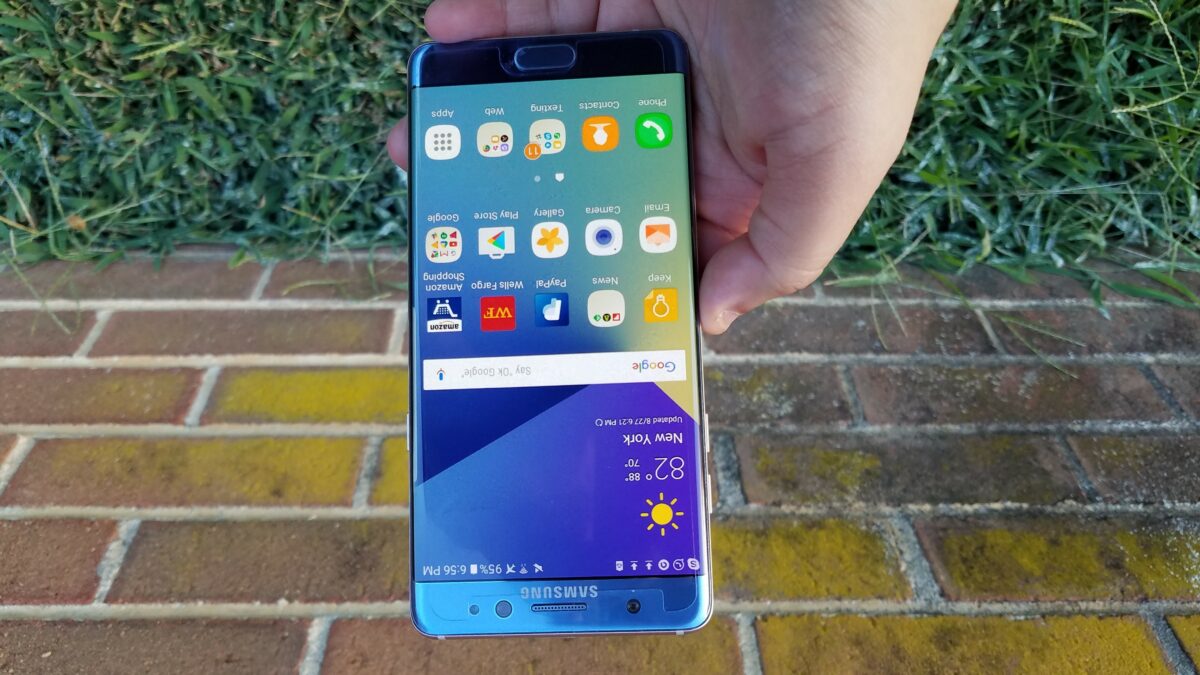 Samsung is counting on the Galaxy Note 7 to continue the great sales momentum it has got going with the Galaxy S7 series into the second half of this year. It’s believed to have sold over 500,000 units of the Galaxy Note 7 already and any major problems with the handset could prove very costly for the company. The market has responded to the uncertainty by pushing’s Samsung’s stock price to two-week lows even though it has recently been soaring to new heights primarily on the back of the performance of its mobile business. Samsung has not confirmed the markets in which shipments have been delayed but local reports out of South Korea suggest that all major carriers – SK Telecom, KT and LG Uplus Corp – are affected by these delays.

Samsung SDI, a sister company of Samsung Electronics and one of the battery suppliers for the Galaxy Note 7, has said that it has received no information to suggest that the batteries it supplies for the Galaxy Note 7 are faulty. There’s always the possibility that it might not be a major issue after all. Either the issues could be limited to a particular batch of units or third-party chargers were involved in the incidents where the Galaxy Note 7’s battery exploded. There’s no conclusive evidence available to the public right now to say with certainty what caused the batteries inside those units to explode.