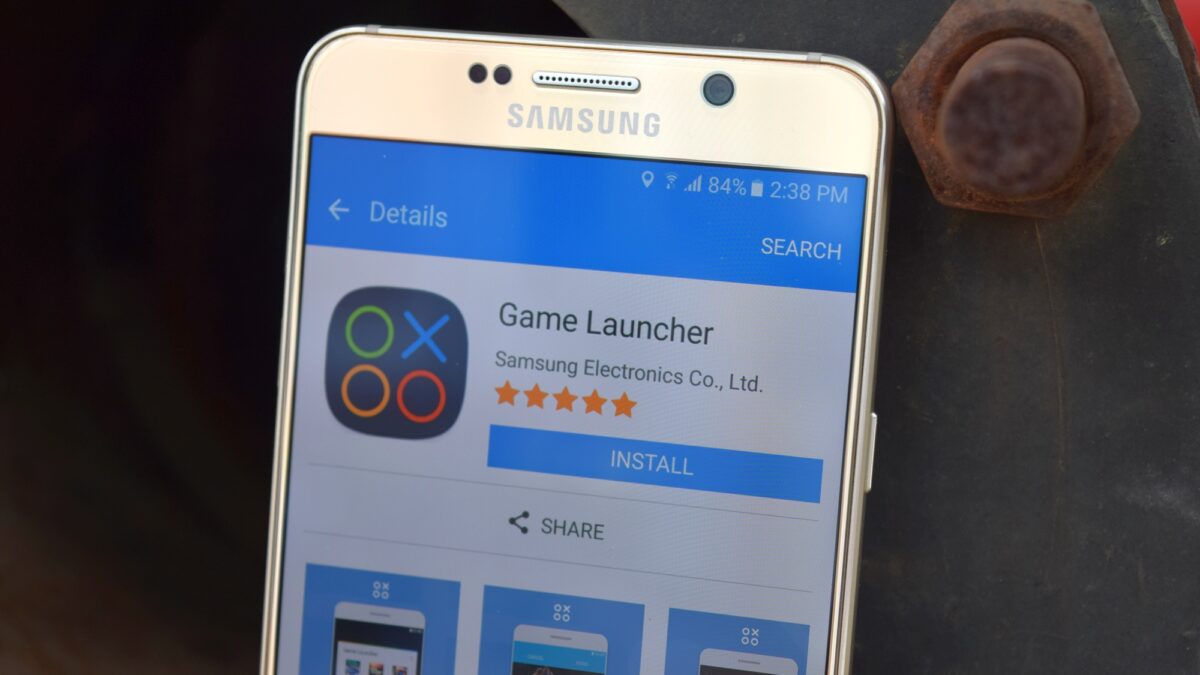 The Galaxy S7 and Galaxy S7 edge introduced Game Launcher and Game Tools, two new features focused on enhancing the gaming experience for users. Game Launcher makes it easy for users to find all the games installed on their device, while Game Tools adds functionality like gameplay video recording, locking the capacitive touch keys so that they do not interfere with gaming, and blocking all notification alerts.

Neither of these features made their way to previous Samsung flagships with the Android 6.0 update, but it looks like Samsung recently published Game Launcher on the Galaxy Apps store for the Galaxy S6 lineup and the Galaxy Note 5. Game Tools is available as well, but it has to be downloaded from within Game Launcher the first time you run the latter and also requires a restart of the device since it works at a system level. We tested them on both the Galaxy S6 edge and Galaxy Note 5, and there’s no disparity in the feature set compared to the Galaxy S7 and S7 edge.

Samsung also launched the Game Tuner app last year to allow gamers to reduce a game’s frame rate and resolution for increasing performance and battery life. Game Tuner continues to be supported and is integrated right into Game Launcher; Game Launcher is set to receive a major update that will introduce new features like manual game sorting and easier sharing of gameplay videos on social networks. 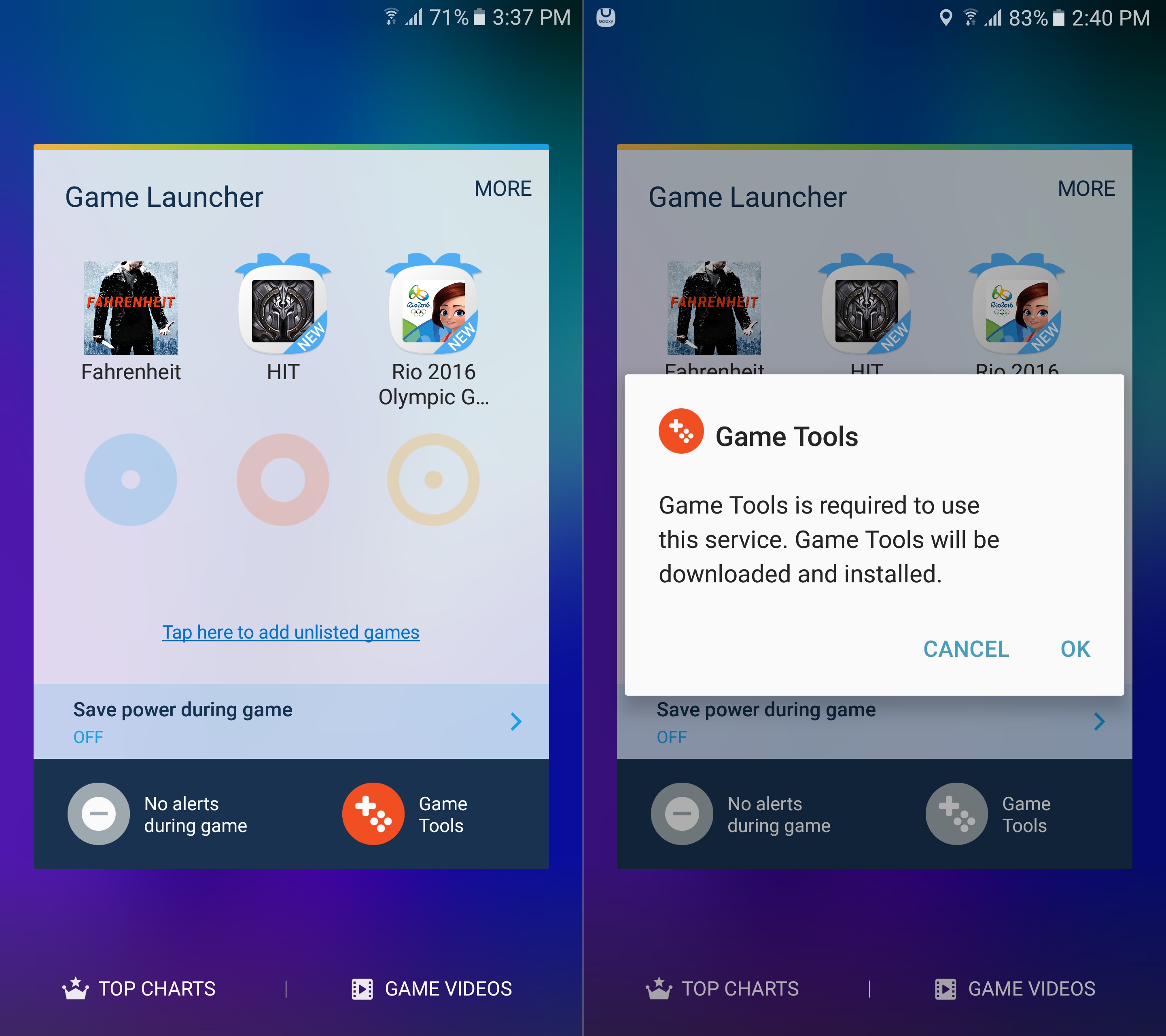 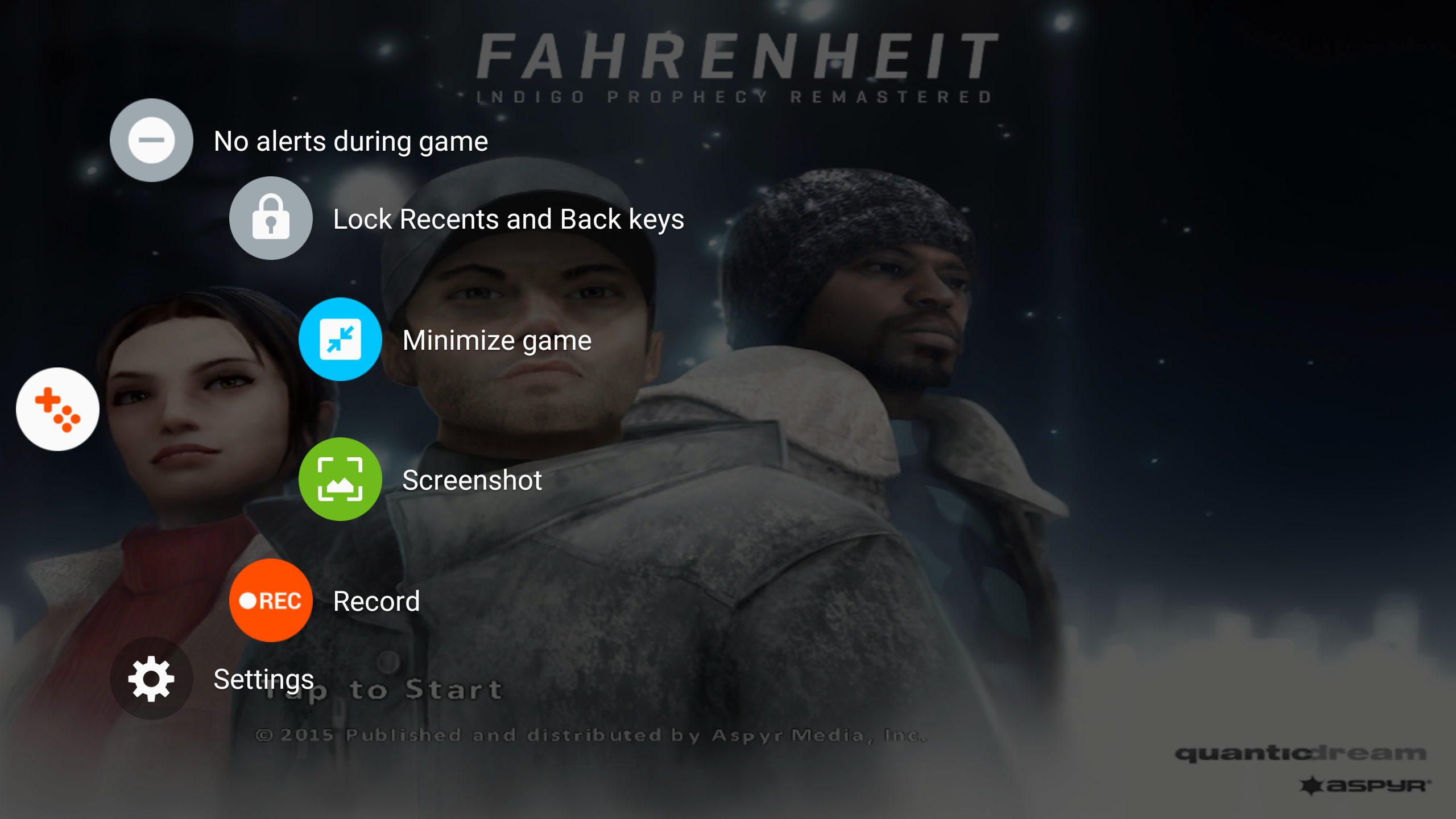 Samsung is rolling out a new update for its Game Launcher app, which adds support for Android 12 and introduce …

It became clear two months ago that several Android 12 features have been inspired by Samsung’s One UI. …