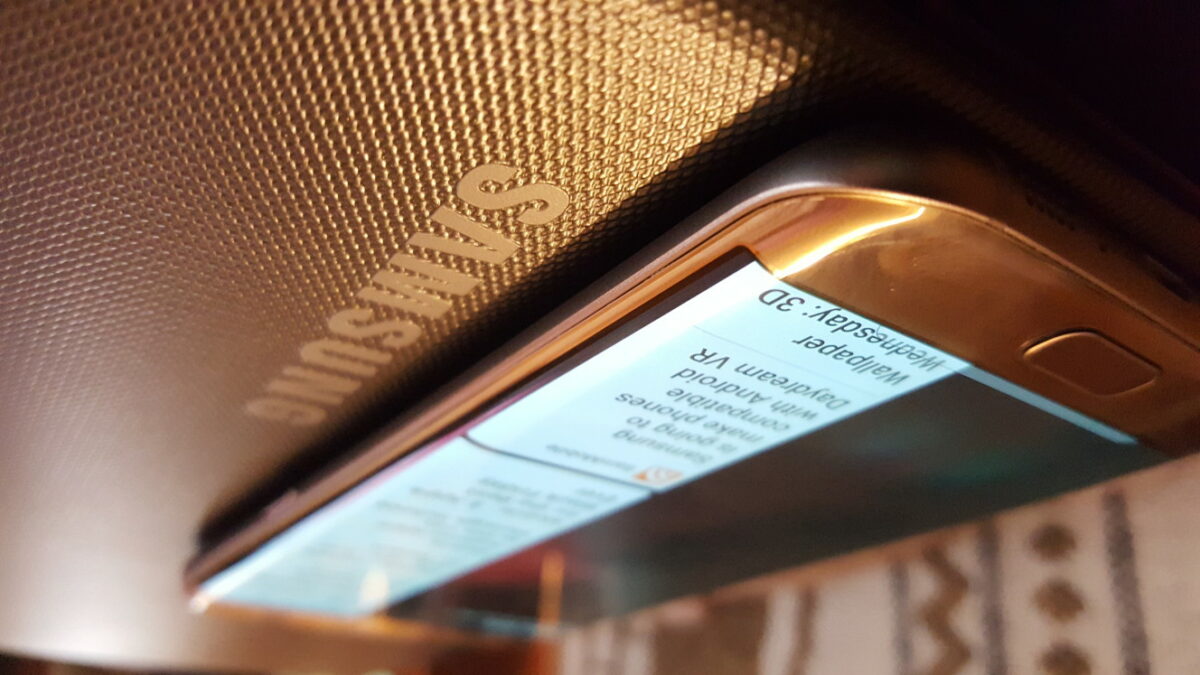 Software version MMB29M.G930AUCU2APG1 and MMB29M.G935AUCU2APG1 is now being rolled out for the Galaxy S7 and the Galaxy S7 edge respectively by AT&T. The update also includes the latest security patches as well as tweaks for some existing features. It comes in at around 600MB so you’re definitely going to need a strong Wi-Fi connection to download this update that’s finally going to add Wi-Fi calling to your flagship handset on AT&T.