Pre-orders for the Galaxy Note 7 now open in Dubai 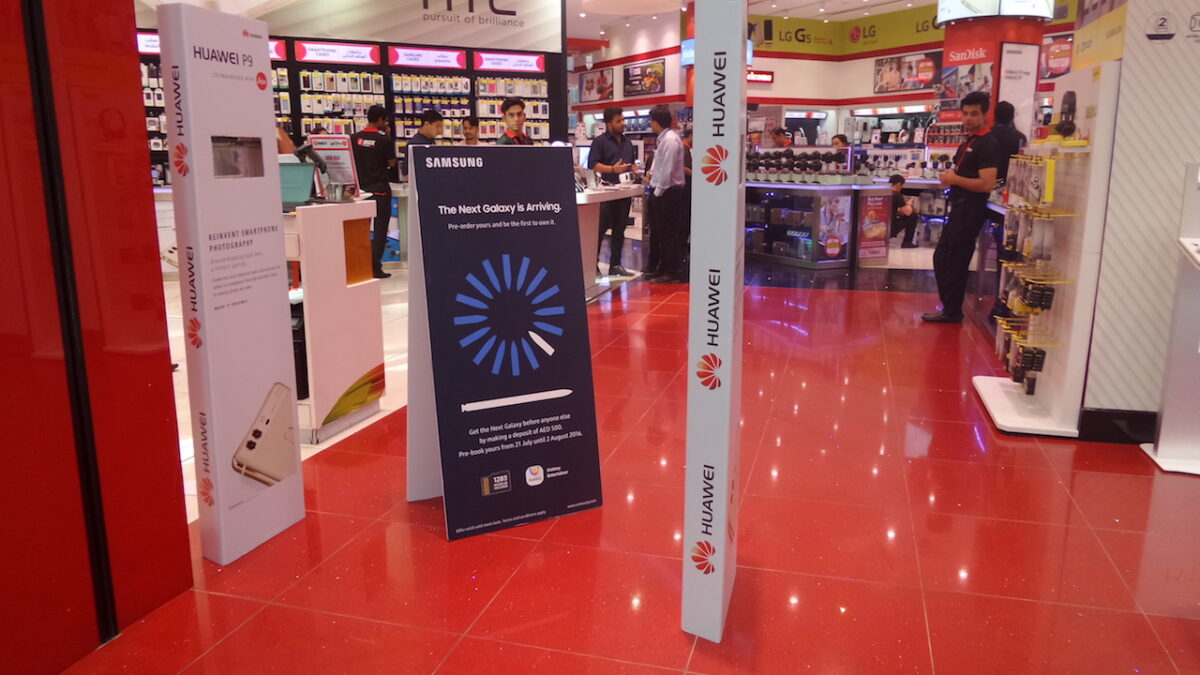 We have just received information that pre-orders for the Galaxy Note 7 are now open in Dubai. Customers can pre-order one right now and be the first to get their hands on it when the handset is released next month. Pre-orders can be made by making a deposit of AED 500 (~$130) until August 2 which is when Samsung will formally unveil the Galaxy Note 7 in New York.

Earlier today we told you that it’s likely that T-Mobile will start taking pre-orders for the Galaxy Note 7 next week as Samsung is expected to release the Galaxy Note 7 on the very same day it officially unveils it. Now that pre-orders have been opened in Dubai it seems more plausible for T-Mobile and other carriers in the United States to do the same. It won’t be surprising if we start seeing retailers and carriers open pre-orders for this handset in other markets as well. It was said a couple of weeks ago that Samsung may also release the Galaxy Note 7 on August 2 and now the chances of that actually happening are increasing. Customers who pre-order the Galaxy Note 7 in Dubai will receive a 128GB microSD card for free, it’s unclear right now if Samsung is going to throw in a Gear VR headset for all pre-order customers like it did with the Galaxy S7 and the Galaxy S7 edge.