Samsung might be working on an affordable flip phone 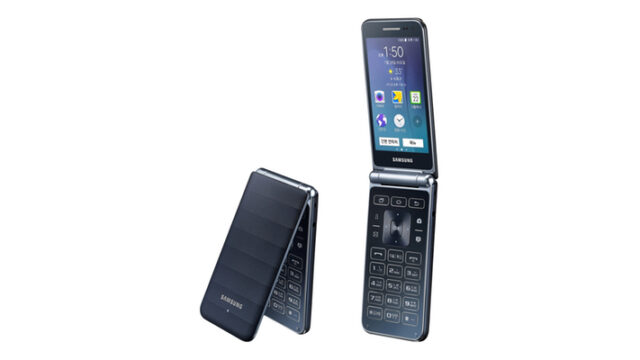 It was revealed a couple of weeks ago that the South Korean smartphone giant is working on a successor to the Galaxy Folder (SM-G150). Now, Samsung has important some more units of the SM-G1600 to India for testing and evaluation purposes, as can be seen on importing listing site Zauba.

It Looks like the device would feature a 3.8-inch screen and could be destined for the Chinese market. The Galaxy Folder featured entry-level specifications such as a WVGA display, 8GB storage, and 1.5GB RAM, so here’s hoping that Samsung would bring something better to the table this year.