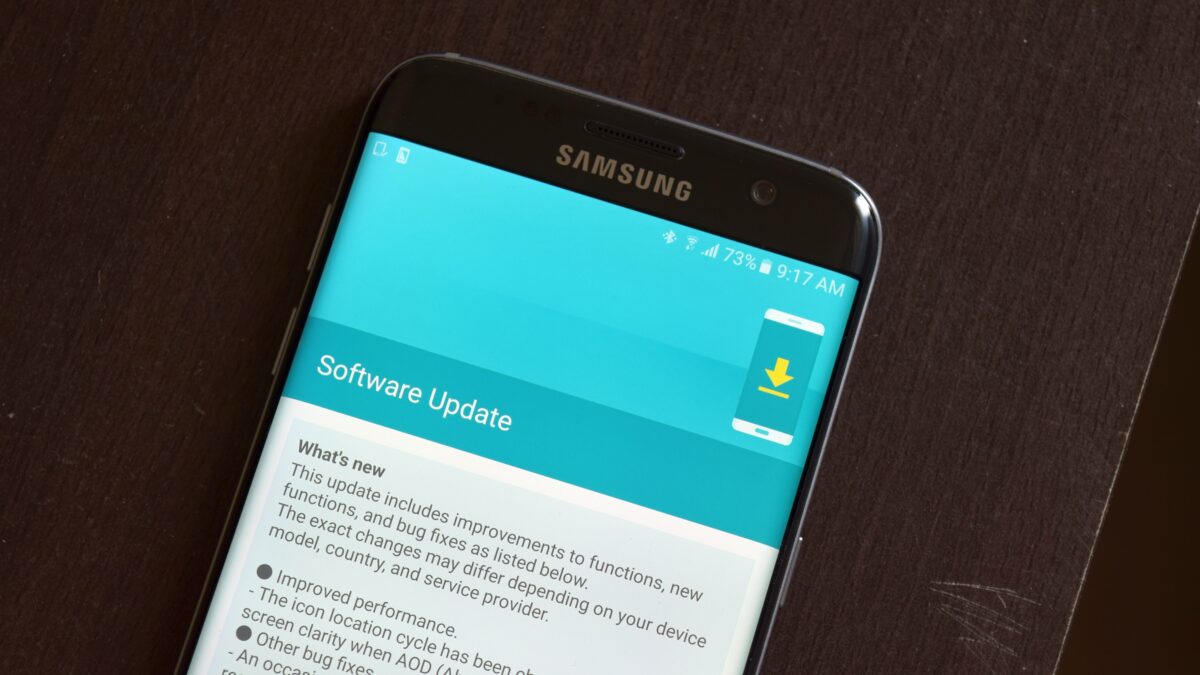 How many updates has Samsung sent out to the Galaxy S7 and Galaxy S7 edge since the two devices made their way to market? Well, we’re losing count, and that’s a good thing. The Korean giant has been getting better and faster at the update game this year (at least with its latest flagships), and the S7 and S7 edge are now receiving a new software update with various bug fixes. The update comes with firmware version FXXU1APE9 for both phones.

The changelog is very particular with what has been fixed – the update solves an issue with power saving mode not working when Google Now is running, recorded videos flickering in the first few seconds of playback, and the phone being unable to save files to the SD card. Always On Display has also received an improvement. Samsung says the “icon location cycle has been changed to improve screen clarity”; it’s not very what effect this change will have, and we also wonder why it wasn’t included in the separate update to the Always On Display feature.

Grabbing the latest update is no different than other times. Your Galaxy S7 or Galaxy S7 edge should be getting a notification for the OTA update (332 MB and 353 MB for the S7 and S7 edge respectively) at some point in the coming days, or you can skip the wait and head into the Settings » About device menu to download the update right away. Samsung Smart Switch doesn’t seem to be rolling out the new firmware just yet, but that shouldn’t be the case for long.