Samsung will announce a new mobile payment partnership with Alibaba on Friday, May 20 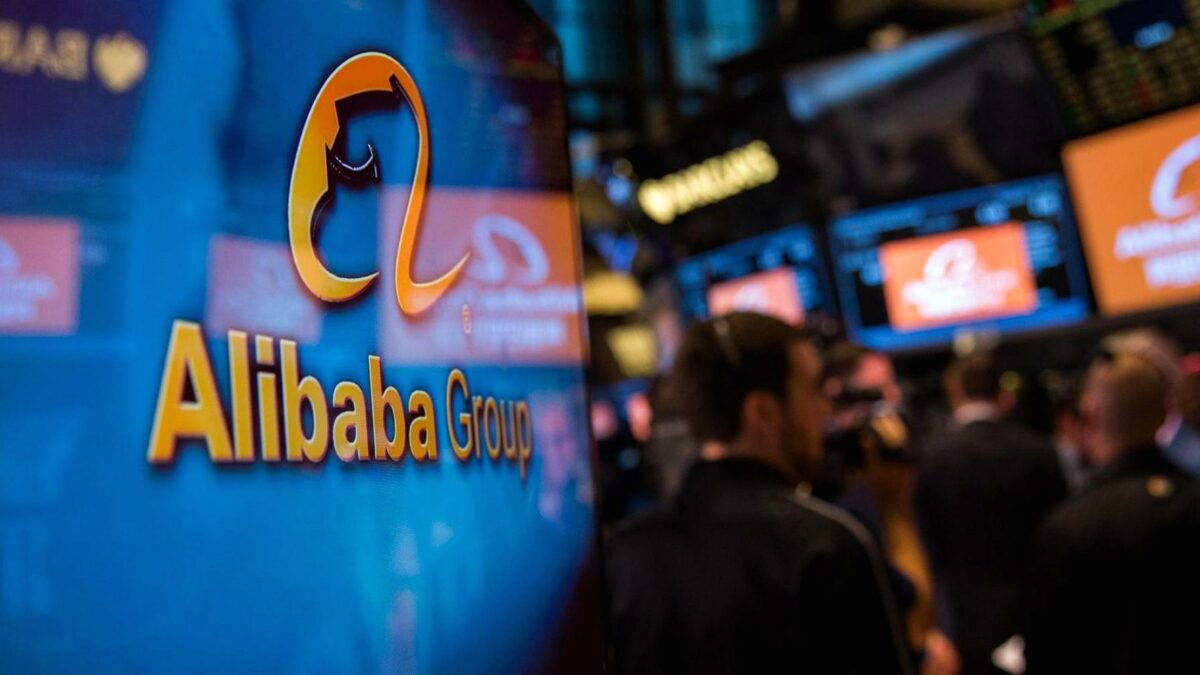 According to a new report published by Reuters, Samsung is in the final stages of preparing to announce a new payment partnership with China’s second-largest online marketplace, Alibaba. The disclosure will take place on Friday, May 20, and the South Korean firm is believed to reveal that it’s introducing out of the box support for the e-commerce company’s established mobile payment platform, Alipay, on all of its latest NFC-enabled smartphones, including the Galaxy S6, Galaxy S6 edge, Galaxy S7, Galaxy S7 edge, Galaxy Note 4 and Galaxy Note 5.

It looks like Samsung has realized the main obstacle in the path towards total mobile payment domination is the geo-limitation it has to enforce to ensure that its service is operating legally in all countries, and while it’s spending extended periods of time optimizing its system for use in new regions, third-parties are flooding the Play Store with their offerings. However, the manufacturer firmly hopes that this deal with Alibaba will provide it with a head start in the Asian market, placing it above Android Pay and Apple Pay in terms of adoption.