Samsung rebrands its KICK application to Goal+ in the Play Store 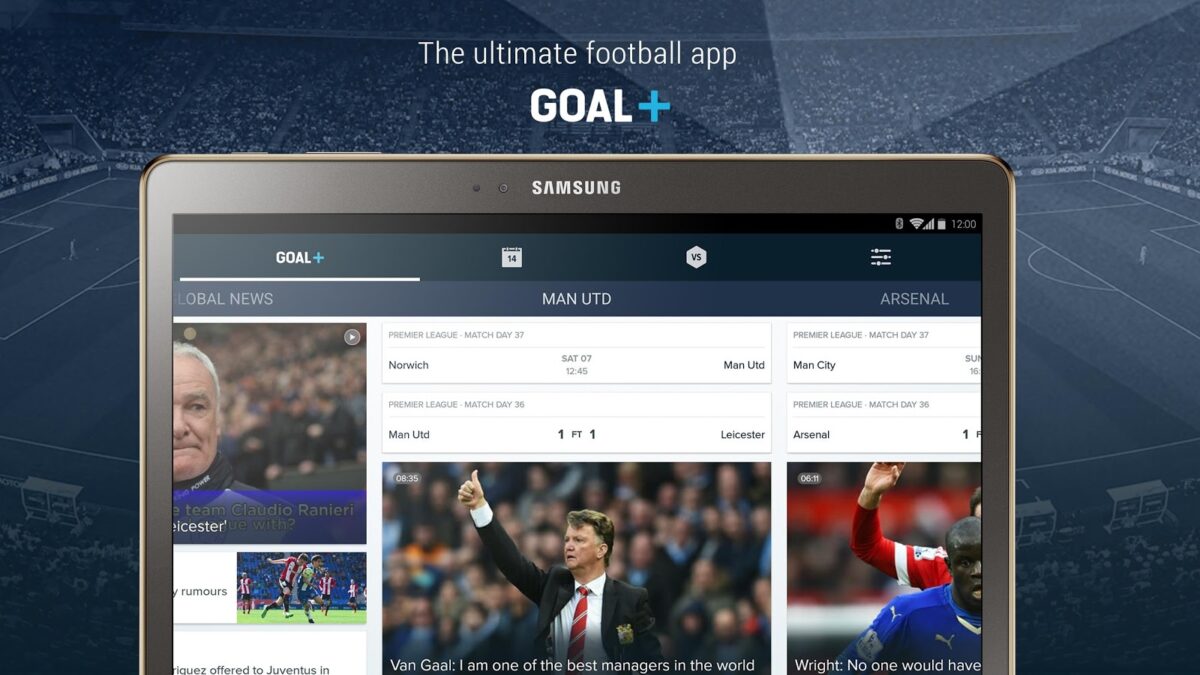 In an effort to attract new users, Samsung has rebranded its KICK application to Goal+ in the Google Play Store. The app also received a minor visual overhaul, together with compatibility for a news-orientated edge panel; meaning Galaxy S6 edge, Galaxy S6 edge+ and Galaxy S7 edge owners will be able to stay up-to-date with all the latest soccer reports without having to unlock their device.

For those who have never heard of KICK before, let alone Goal+, it’s essentially a one-stop-shop for all die-hard football fans. The application provides users with instant access to a plethora of different statistics, including live scores, real-time match updates and transfer news. There’s also a nifty comparison feature on board, which enables them to compare players and teams from different leagues.

What’s more, Samsung has revealed that it will be introducing Goal+ support for the Gear S2 later this month — so users will be able to receive notifications on their wrist whenever there’s a major event in a game that they’ve marked as important. Stay tuned, though, as we’ll be sure to let you know as soon as this feature starts rolling out to the masses.

Samsung has today released its recently-rebranded Goal+ application for the Gear S2 via the My Gear Manager application. For those unaware of Goal+, it’s an free to use platform that provides users instant access to a whole host of different statistics, including live scores, real-time match updates and transfer news all from the convenience of their wrist. […]