Samsung is trying to woo customers this year by offering a lot of freebies with its flagship smartphones, and then some more. The company had bundled its virtual reality headset, the Gear VR, with most Galaxy S7 and Galaxy S7 edge preorders. Now, the South Korean smartphone giant is giving away sixteen freemium games with free bonuses to owners of its latest flagship smartphones.

Galaxy S7 and S7 edge owners can visit the Galaxy Game Pack section in the company’s Galaxy Apps store to download all these freemium games. Though these games are free for other Android users as well, Samsung is offering bonuses that usually cost a few bucks otherwise (though in-app purchases). For example, if you download and play Hearthstone: Heroes of Warcraft on your Galaxy S7, you’ll get three card packs for free. Similarly, you can unlock the multiplayer mode in Badland for free. 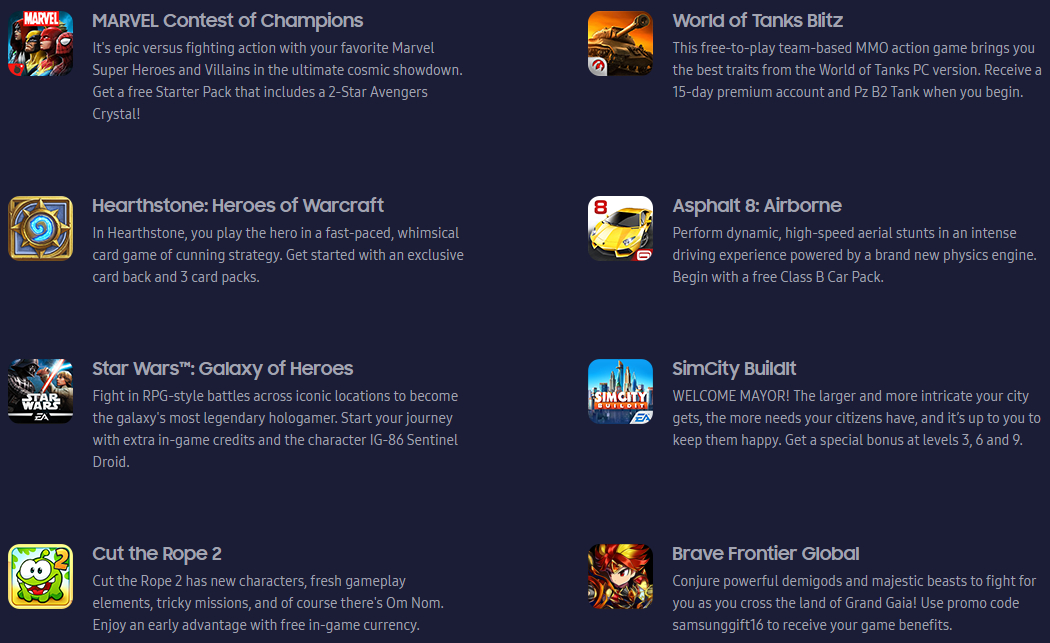 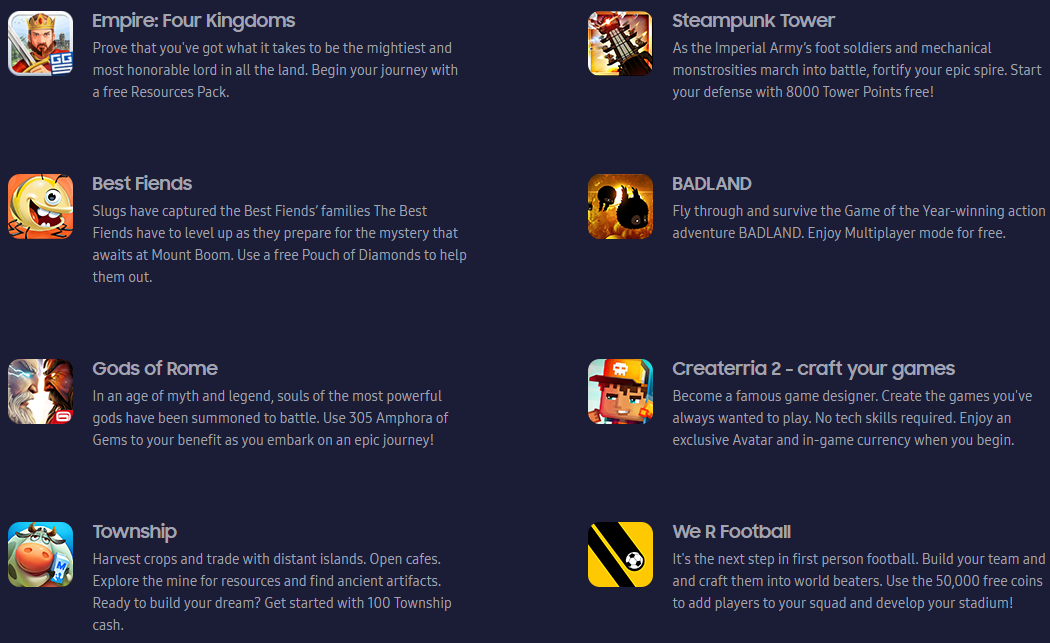