Samsung merges its Gear and Galaxy Apps stores into one Samsung has announced that its Galaxy Apps store will now be the central location for both smartphone and tablet apps and those for its Gear smartwatches. An update is already rolling out that puts the Gear store inside Galaxy Apps – the latter is where everything from watch faces to third-party apps for the company’s smartwatches will be available from today.

The Samsung Gear app will still be a separate app, but will only function as a hub for connected smartwatches (and fitness trackers like the Gear Fit) and will take users to Galaxy Apps for app and other downloads. As part of the integration, Samsung is offering a few Gear S2 watch faces for free. The next time you open the Galaxy Apps store on your phone or tablet, an update notification will pop up, after which you will be able to access the Gear content through one of the tabs on the Galaxy Apps home screen. 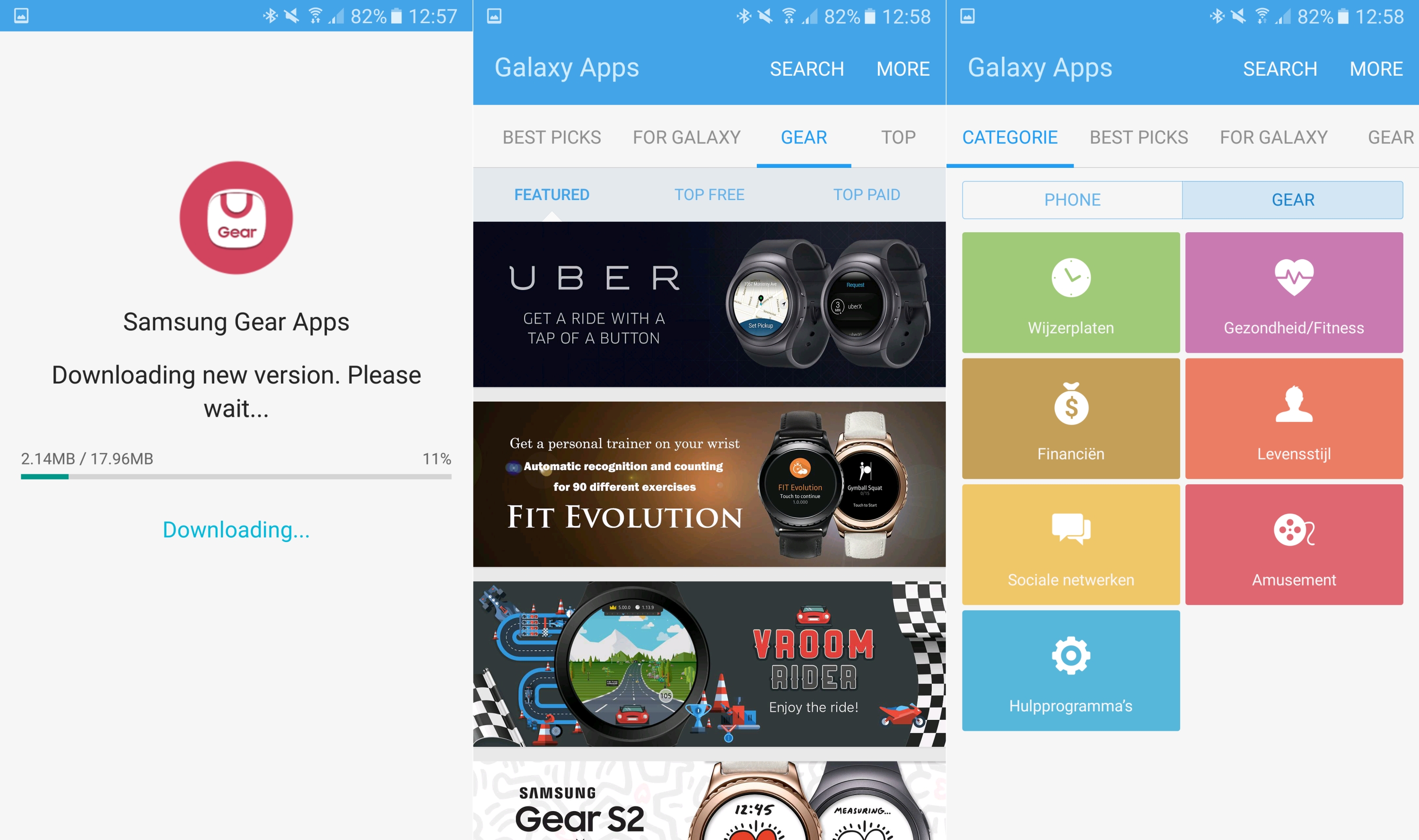 Samsung has released a new app named CalliScan in the Galaxy Store. The app converts handwritten notes to text – a feature that is already present in Bixby Vision. It’s not clear why the company released a separate app when the same functionality is already available in Bixby, particularly when it desperately wants customers to […]

Samsung had announced at SDC 2018 last year that it would be rolling out a major update for Galaxy Apps. The update involves a design overhaul as well as a rebranding. Galaxy Apps will henceforth be called the Galaxy Store. As many would agree, that’s a much better name for the app. The company has […]

Samsung has been experimenting with incentives to lure people to some of its apps and services like Samsung Pay and Bixby. The approach is predominantly apparent in Samsung Pay where the company rewards users with points for every transaction through its service. Users can accumulate and redeem these points for gift vouchers, Samsung products, etc. […]

Samsung regularly offers freebies to users who buy its Galaxy devices. In the past, the company has offered freebies like microSD cards, Gear VR, wireless charger, Bluetooth headphones, Dex Pad, etc to customers who purchase its flagship devices. Along with these expensive accessories, Samsung also offers many digital freebies like apps and subscription services to its […]

Samsung has teamed up with three musicians—a self-proclaimed “pen beater,” a world-class beatboxer and an acclaimed producer—to release a collection of S Pen-inspired ringtones for the Galaxy Note 8. “Each of the collaborating artists brings to the table a diverse set of skills that, when harmonised, create sounds that are reflective of multifaceted millennials,” explains […]

Samsung has updated its Galaxy Apps application. Unfortunately, the upgrade — Version 4.2.01-7 — doesn’t bring much to the table in terms of added functionality. However, it does transport a cleaner user interface, together with the facility to receive push notifications for upcoming promotions held by the South Korean company. Aside from the sharper visuals, Version 4.2.01-7 finally introduces a […]