Samsung keyboard has quicker toggling for auto correction on Marshmallow

Autocorrection on smartphone keyboards is a helpful feature for correcting spelling and typing errors. But there are many users who prefer turning it off either because they don’t need it or because they find it more annoying than useful. Well, for those who don’t like it, Samsung has made it easier to turn off autocorrection – or Auto Replace as the company calls it – in the TouchWiz keyboard on Marshmallow.

This will be especially useful for those who buy a new device as they won’t have to go into the keyboard settings when they start typing for the first time and wish to do away with autocorrection. Samsung’s keyboard app has improved greatly in recent times, and this is a minor change that somewhat improves the experience further. 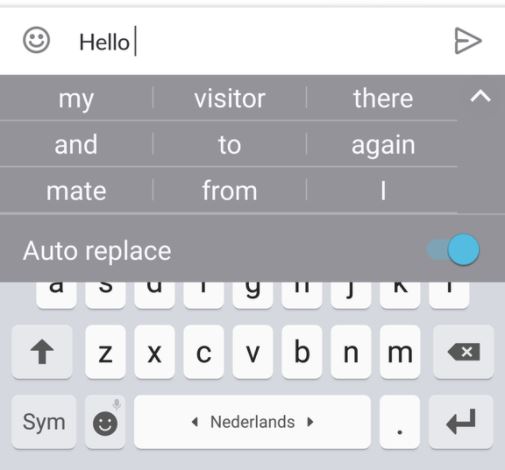