Samsung Galaxy A3 (2016) review: basic, beautiful, and a bit too expensive

Samsung’s been busy finding ways to keep their non-flagship devices competitive against a flood of cheaper brands pushing the value-for-money boundary. The Galaxy A3 (2016) is the cheapest device in the Galaxy A line-up, with the fewest features. Do its looks justify its price? Read on to find out, as we share our experiences in this review.

Some things the Galaxy A3 (2016) gets right, and design is one of them. As its more expensive Galaxy A (2016) brothers, the new A3 comes clad in aluminium and Gorilla Glass. Essentially, the A3 (2016) looks like the Galaxy S6, only a little bit prettier because of the 2.5D glass panels, and the slightly more squarish corners.

Due to its 4.7-inch display, the device is relatively compact, which certainly will appeal to those users who still prefer devices smaller than the current flagship crop. Samsung never got around to releasing a Galaxy S6 Mini, so this is probably as close to such a device as it gets, as far as appearance is concerned.

Because the Galaxy A3 (2016) houses a rather decent battery, it is a bit heavier than previous Galaxy phones of comparable size. This adds to the feeling of quality that fits perfectly to the design, as does the display.

The second highlight of the A3 (2016) is its AMOLED display. The 4.7-inch diagonal and the 720p HD resolution make for a 312 pixels per inch density, which is decent enough, given the vastly improved color reproduction (compared to last year’s A3). As usual, it’s the AMOLED Photo and basic modes that provide the most natural looking colors. Whites are a bit on the warm side, but overall this is a very good panel for a phone in this price range. And, as with the other new A models, the 2.5D glass makes the display literally stand out.

As far as first impressions go, Samsung gave the Galaxy A3 (2016) premium looks and a matching display. But the phone’s not all that expensive, so costs have been cut – if not on the outside, then on the inside.

The Galaxy A3 (2016)’s processor is literally half that of the A5 (2016): the former packs the Exynos 7578, which is the quad-core version of the octa-core Exynos 7580 found in the latter. There are less pixels to push around, and in normal use the phone feels fast and smooth enough.

Still, the lack of processing power and limited 1.5GB RAM ensure mid-range performance, particularly when multiple tasks are executed simultaneously. You can play most games without any issues, but a serious gamer will need to look elsewhere for buttery smooth frame rates. Also, installing or updating large apps can and does take a while

The A3 (2016)’s performance will, however, be sufficient for users mainly interested in social media and messaging, which is in fact a large portion of the smartphone market.

The basic software setup on the A3 (2016) is no different than that on the rest of the series: Android 5.1.1 Lollipop coated with Samsung’s own TouchWiz UI. As we pointed out in the Galaxy A5 (2016) review, the latter is fine, the first is unnecessary. Android Marshmallow is months old by now, and should have been on this phone from the get go.

At least Samsung has made progress with TouchWiz in recent years. The interface is not only optimized well enough, but it has lost a lot of its old clutter – not all of it, mind you – and is fairly easy to navigate since Samsung started using simple text buttons instead of symbols in menus and apps. And with the now-standard theme store you can even make its looks match your own taste.

But yes, March is fast approaching, and although Android Marshmallow will eventually make it onto the device, it is not yet in sight. We know this is part of Samsung’s way, and security wise the Galaxy A3 (2016) is up-to-date enough despite its Android version number. But it is nevertheless worth pointing this out, even if we occasionally end up repeating ourselves.

So far, we have established the Galaxy A3 (2016) is a device with a premium look and feel, with unspectacular internals. The camera comes under the latter. The main shooter has a decent 13-megapixel resolution, but generally fails to impress except in very well-lit surroundings. Unlike the Galaxy A5 (2016), there’s no optical image stabilization (OIS) to aid the slow HDR (rich tone) and night modes, meaning photos taking in less light regularly come out slightly blurry. The HDR mode had its resolution mysteriously capped at eight megapixels, but without it shots easily come out either over-exposed or too dark in shadowy parts. 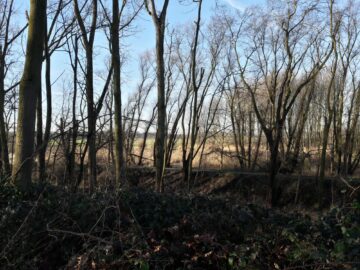 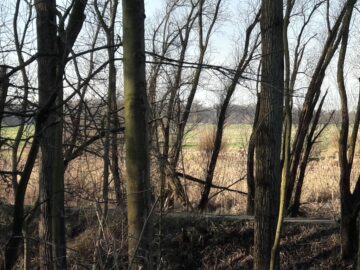 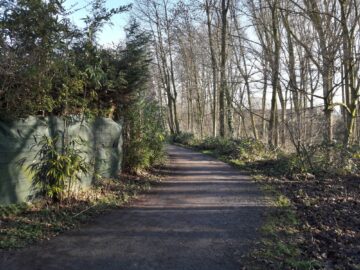 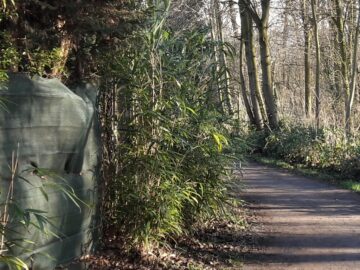 The 5-megapixel front shooter does its job fine, with selfies generally having enough light, even if circumstances are a bit dark.

Overall, the A3 (2016) camera capabilities will be sufficient for casual use during daytime, with results being good enough for sharing across social media and messaging services. For the more serious photographer, there is nothing here to get excited about. 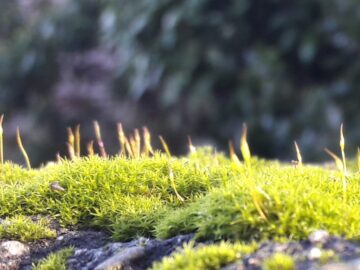 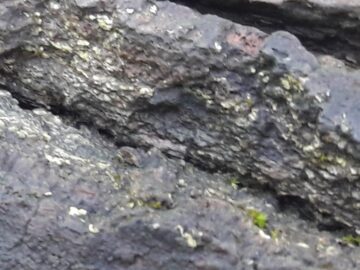 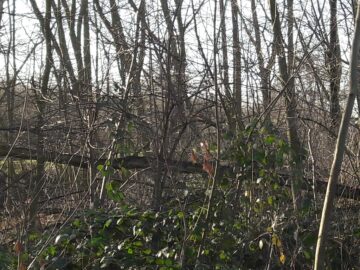 More samples in automatic mode: below is full crop of image above

Thankfully, though your family trip to the zoo will not be photographed in stunning fashion with the Galaxy A3 (2016), you can be sure you won’t run out of battery juice halfway through the day. The phone packs a 2,300 mAh battery, which is more than enough to power the modestly spec’d device all day long.

The phone charges at a regular rate, and a normal cable must be used. There’s no fast charge to be found, nor is wireless charging an option. The Galaxy A3 (2016) is here too, like in other areas, a no-frills device. Still, there will likely be no need for quick, in-between charging sessions. Battery performance is solid, so you can recharge at night when there is plenty of time to do so.

The Galaxy A3 (2016) is not only the cheapest and smallest of the revamped Galaxy A devices, it is also the least feature rich. There is an FM radio to listen to, but more importantly, there is room for a microSD card. Other than that, the keyword here is, again, basic. A notification LED was deemed a luxury not needed in this phone, just as a fingerprint reader, or software tricks like private mode. There is the smart manager app, for managing memory, storage and power usage, and the latter can be optimized using Samsung’s two energy saving modes.

By now, it should be clear that the Galaxy A3 (2016) is, on the one hand, a very beautiful, well-built phone with a nice display. On the other hand, it’s a very simple device. It does all the generic smartphone tasks with ease (social media, messaging, browsing, even a bit of gaming), but there are no additional talents. The camera does not stand out, and neither do the A3 (2016)’s additional features.

The Galaxy A3 (2016) is a phone for the not-so-demanding user, who likes a nice device with a battery that lasts through the day without much thought. For these users, the real problem right now is pricing. At this moment, the device is too expensive in most markets. As soon as it drops, say, 25% off its original price, the A3 (2016) will fit right in while looking very good doing so.