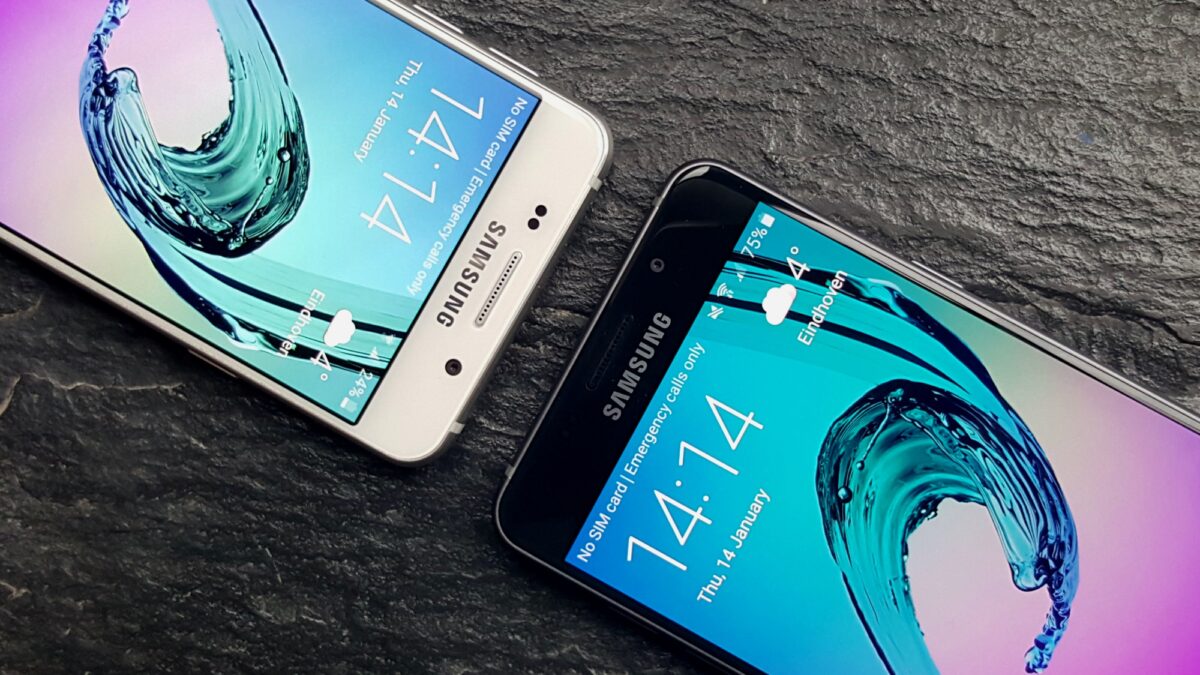 Samsung has made no secret of the fact that its mobile business is struggling. Time and again the company has pointed towards increased competition from Chinese vendors as one of the reasons why it’s mid-range and low-end devices aren’t performing as well as they used to. The effect is visible in Samsung’s position in China’s smartphone market as it no longer ranks on the list of top 5 smartphone vendors in the country.

Data from Strategy Analytics shows that in Q4 2015 Huawei was the top smartphone vendor in China with 15.2% market share. Xiaomi came second with 14.8% and Apple bagged third place with 13.1% of the market. Vivo and Oppo close out the top 5 with 10% and 9.2% of the market respectively. Samsung ranked fifth in Q3 2015 but that position has now been taken by Oppo and Apple remains the only non-Chinese vendor in the top 5 list. Samsung was leading the field as recently as 2014 but the meteoric rise of local vendors has shrunk its market share as Huawei, Xiaomi, Vivo and Oppo alone now account for almost 46% of China’s smartphone market.