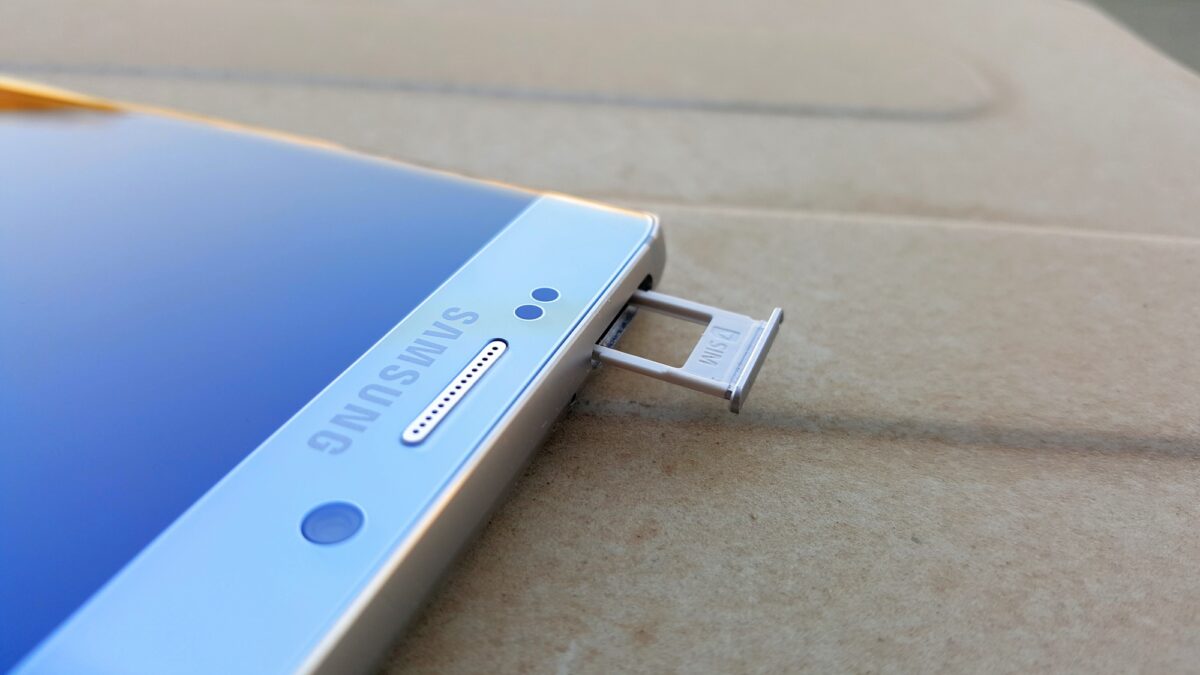 This is basically a confirmation that Samsung’s upcoming flagships will be offered in dual SIM varieties, confirmation that we didn’t actually need. But given the launch of the dual SIM Galaxy Note 5 in India this week, it’s possible Samsung will start making dual SIM flagships available in more markets than it currently does starting with the Galaxy S7, which is sure to make a lot of people happy.

The rumored Galaxy S7 edge+ didn’t pass the same certification, which points to two possibilities – either the S7 edge+ won’t have a dual SIM variant, or it will not be launching even with a single SIM slot, at least not with the S7 and S7 edge. Either way, if you like to buy dual SIM flagships, you can rest assured Samsung won’t be taking away the option with the Galaxy S7, at least if you reside in one of the countries where Samsung regularly launches top-of-the-line smartphones with two SIM slots.