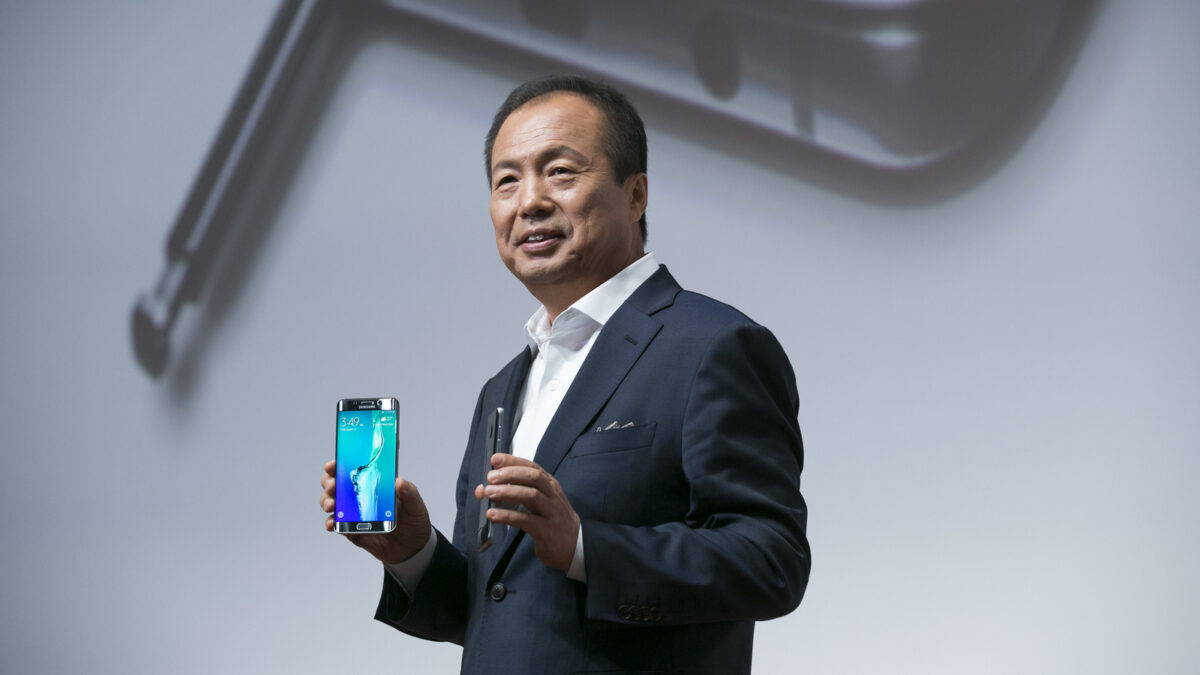 The performance of Samsung’s mobile business over the past few quarters has not been stellar and it’s evident that Samsung needs to do more to preserve its dominant position in the market. J.K. Shin, who has long served as the chief of Samsung’s mobile division, is now handing over the day-to-day running to Dongjin Koh. This was confirmed today during Samsung Group’s annual personnel appointments, Shin will continue to head the overall mobile division and will now be focusing on the long-term strategy as well as on the development of new growth businesses.

Koh was previously the head of mobile research and development at Samsung and has played an important role in the development and launch of the company’s recent high-end devices like the Galaxy Note 5 and the Galaxy S6. In a release Samsung Group said: “As Koh has a vision and knowledge on the development of solutions and services, such as KNOX and Samsung Pay, he is expected to lead the second leap of the mobile business.”

This change comes at a time when Samsung is working very hard to reverse its fortunes in the global smartphone market amid declining operating profit and market share. It continues to face tough competition from Apple in the high-end segment whereas Chinese and local OEMs are making things hard in emerging markets. It will certainly be interesting to see what changes Koh makes to the strategy of Samsung’s mobile business in a bid to bring up profits once again and increase market share, industry watchers, shareholders and fans of the company alike will be watching what he does very closely.