The successor to the SM-W2015 flip phone from Samsung was leaked last month, and it has now been certified by Chinese regulatory authority TENAA. The SM-W2016 could be released soon in China, since the SM-W2014 was released exclusively in the Chinese market.

The SM-W2016 features two Super AMOLED displays, one on the outside and one on the inside (since it’s a clamshell device), measuring 3.9 inches diagonally with a resolution of  1280 x 768 pixels. It runs Android 5.1.1 Lollipop, and is similar to the Galaxy S6 in terms of internal hardware specifications. It is equipped with an Exynos 7420 processor, 3GB RAM, 64GB internal storage, a 16-megapixel primary camera, and a 5-megapixel secondary camera.

This clamshell device measures 120.4 × 61 × 15.1mm, weighs 204 grams, and comes with 4G LTE bands that are used in China. The SM-W2015 was launched last year by the South Korean smartphone giant, but it was never released outside the Chinese market, so we should actually wait till the official announcement from Samsung. 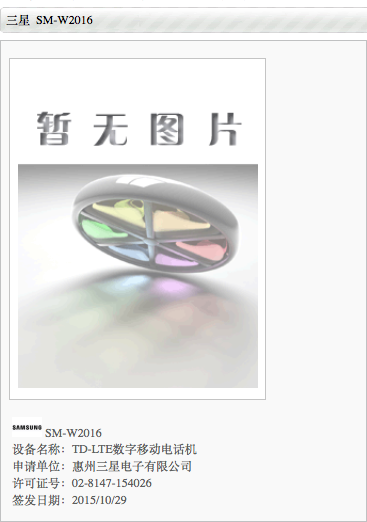 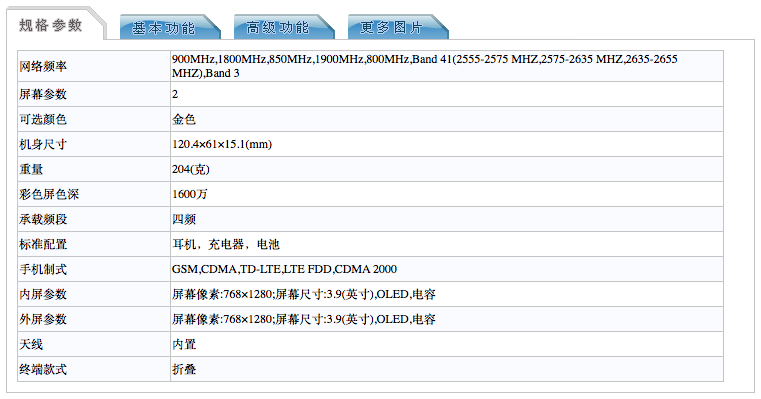 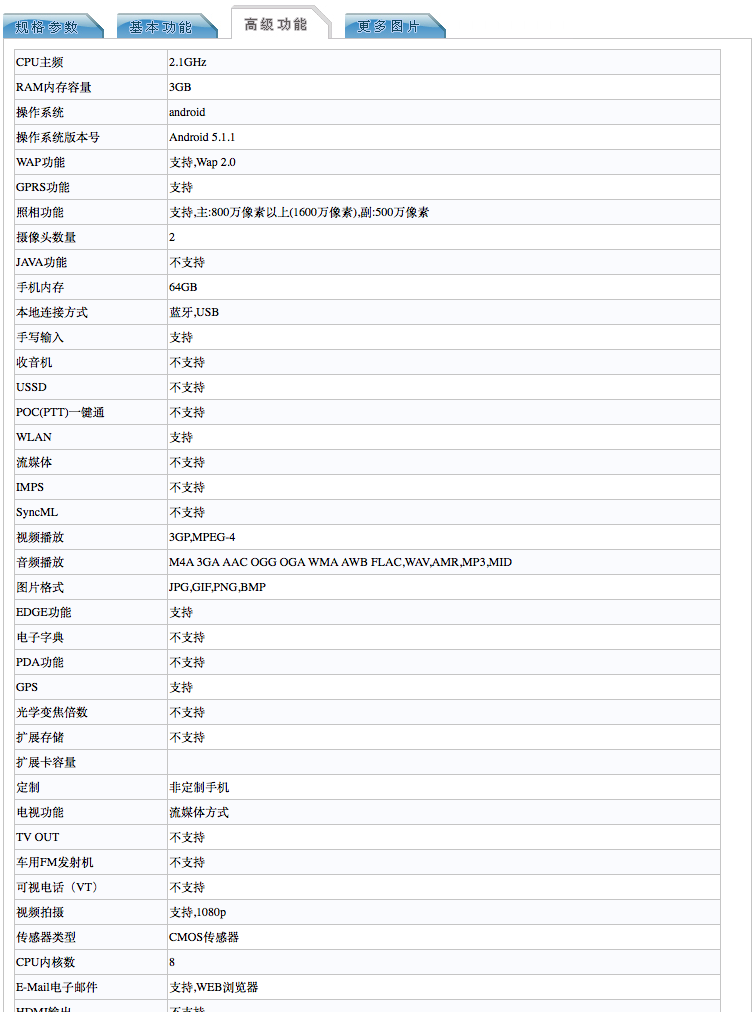