Samsung released support for third-party themes on some of its new smartphones that were launched this year, but the availability of paid themes was limited to only a few markets around the world. Paid themes were available in the Theme Store in markets like India and South Korea, but were not available to users in the European countries.

Now, a well-known theme developer Samer Zayer has announced through a post on his Google+ account that paid themes are coming to nine countries around the world starting tomorrow. If this information is to be believed, Samsung will release paid themes to users in the UK, France, Germany, Italy, Spain, the Switzerland, Australia, Thailand, and Hong Kong.

Moreover, an update to the Theme Store has been released today. The new version of the Theme Store (v 1.01.38) has brought a new ‘My Themes’ tab on the top bar as well as a lot of categories for themes, which you can see when you scroll down to the bottom of the app. 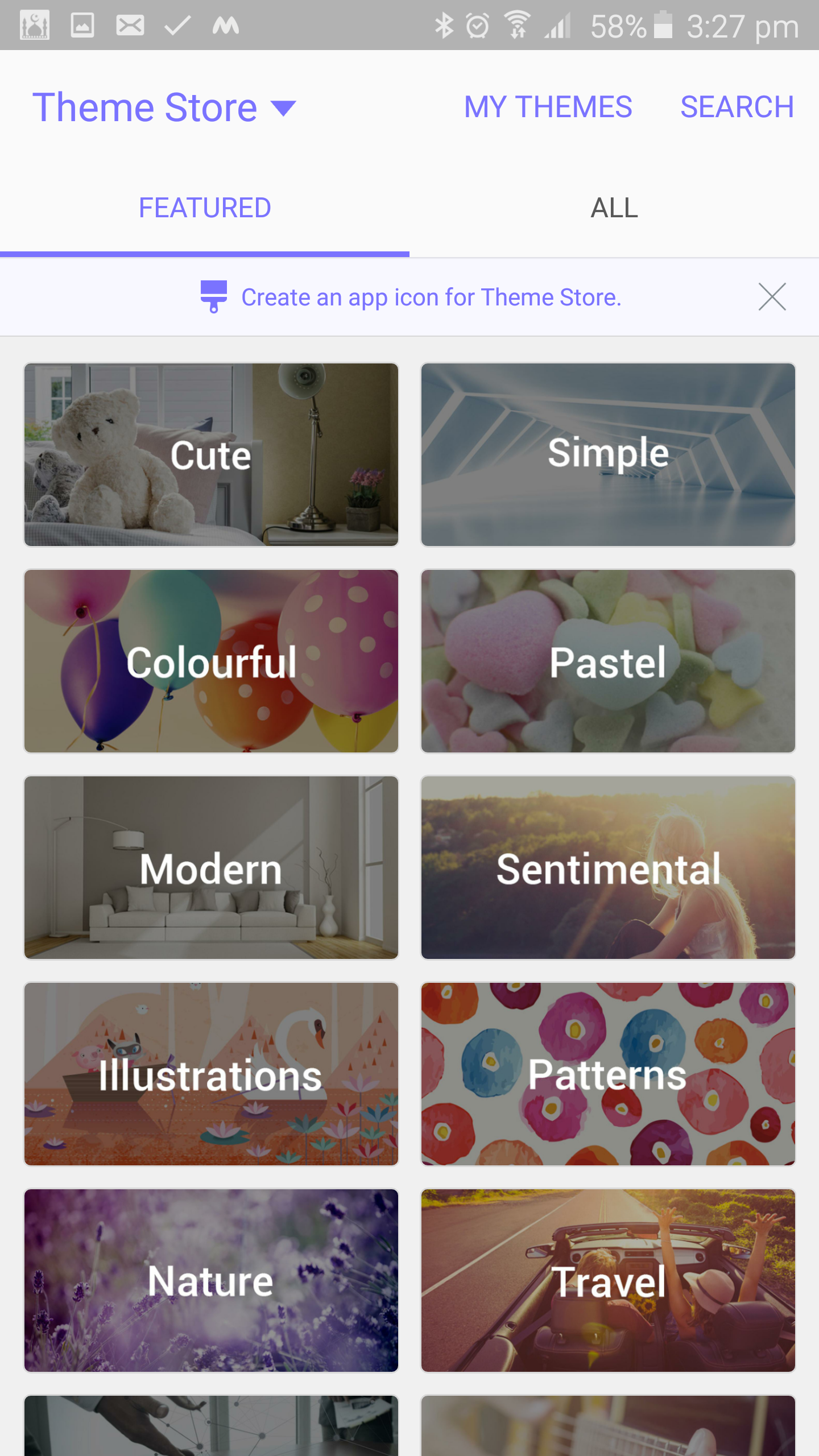