Samsung launched its second Tizen-powered smartphone in India yesterday, it’s the launch market for this new handset but as we reported last month the Z3 will also be released in Europe. We’ve already seen the SM-Z300F model of the Z3, Samsung’s Galaxy handsets sold in Europe normally have the letter F in their model numbers, so there’s reason to believe that the Z3 will at least be heading to some parts of Europe. Wherever the new handset launches it’s going to be protected by Samsung’s KNOX security suite.

The KNOX security suite goes a long way to ensure that the device can operate on networks that need to have a high level of security, enabling the handset to perform any and all duties required by it in the police, hospitals, banks, government departments and more. It’s great that the Samsung Z3 comes loaded with KNOX version 1.0 on Tizen, the feature will set the handset apart in the low end segment of the market while enabling users to get the most out of their Tizen-powered handset. 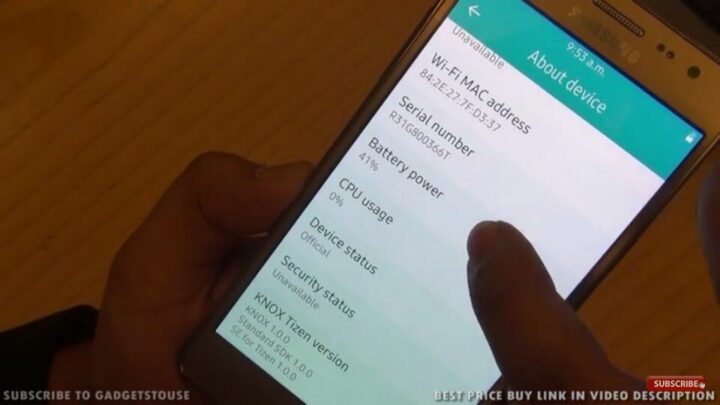