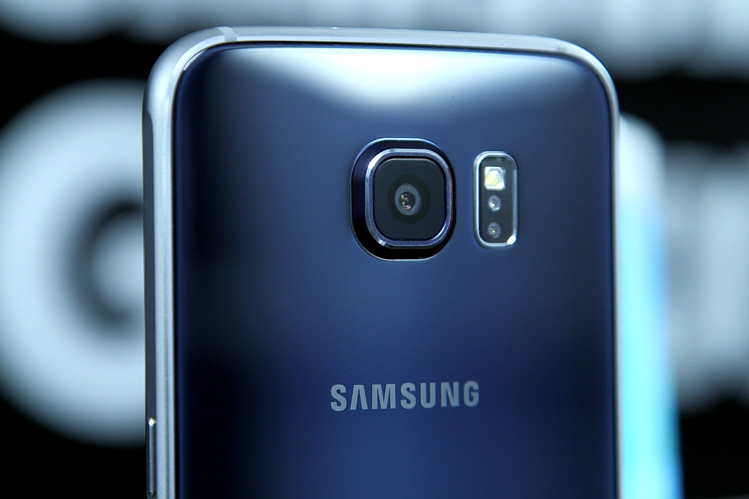 We reported some time ago on rumors regarding a new Galaxy O series of smartphones. Well, we now have some specifics to report regarding the new series. The Galaxy O5 (under the model number SM-G550) has been cited in benchmarks, with the specs suggesting this will be a mid-ranger.

GFXBenchmark points to the Galaxy O5 as a device with a 5-inch, HD display with a screen resolution of 1280 x 720p, a 1.3Ghz, quad-core Exynos 3475 processor with a Cortex A7 chip, an 8MP back camera (7MP usually translates to 8MP when smartphones arrive on the market), 5MP front camera, with some of the usual features (minus NFC, interestingly enough). Both front and back cameras will have 1080p video recording capabilities, but the mere 1080p back camera video recording is far from the 4K Ultra HD video recording capabilities of the Galaxy S5, Galaxy Note 4, and the new Galaxy S6 series and Galaxy Note5. The handset will arrive with Android 5.1.1 out of the box, but even Android 5.1.1 will be outdated by September 29th, when Google unveils Android 6.0 Marshmallow for the upcoming Nexus 5X and Nexus 6P devices.

The 900MB of RAM and 5GB of storage with the Galaxy O5 seems to hint at a low-end smartphone, but mid-rangers often have specs of both the low-end and high-end. The 5MP and 8MP cameras hint that this is a typical mid-ranger with specs from both ranges.

The device is labeled “Galaxy O5” in testing, although we have it on good authority that SM-G550 phone here will be labeled the Galaxy Grand On when Samsung announces it.

Two new smartphones from Samsung have been spotted entering India; the SM-G550FY and the SM-G600, which are the Galaxy Grand On and the Galaxy Mega On. These two devices are currently going through a testing phase in India, which means they are due for a release soon. According to the listing, the Galaxy Mega On will […]