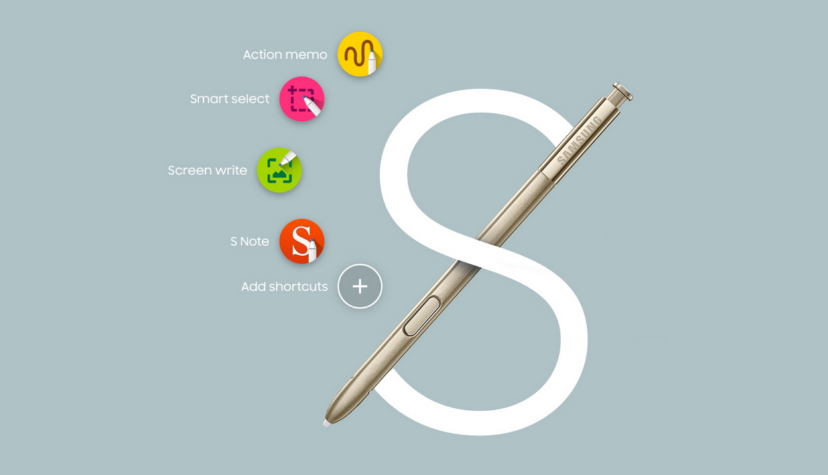 Samsung has always improved the S Pen-related features with each new Galaxy Note release. Apart from adding the click-to-release mechanism to the S Pen, Samsung has also introduced some new ways to enhance and improve the stylus with the Galaxy Note 5. These new features include capturing long screenshots and adding custom app shortcuts to the Air Command.

In a new blogpost on the company’s official blog, Samsung has published a bunch of quick tutorial videos that show just how easy and convenient is it to do certain things on the Galaxy Note using the S Pen. You can easily describe your location through Action Memo, capture long screenshots and share with your friends, or even write and comment on PDFs.