Despite a smaller battery, the Galaxy Note5 outperforms the Note 4 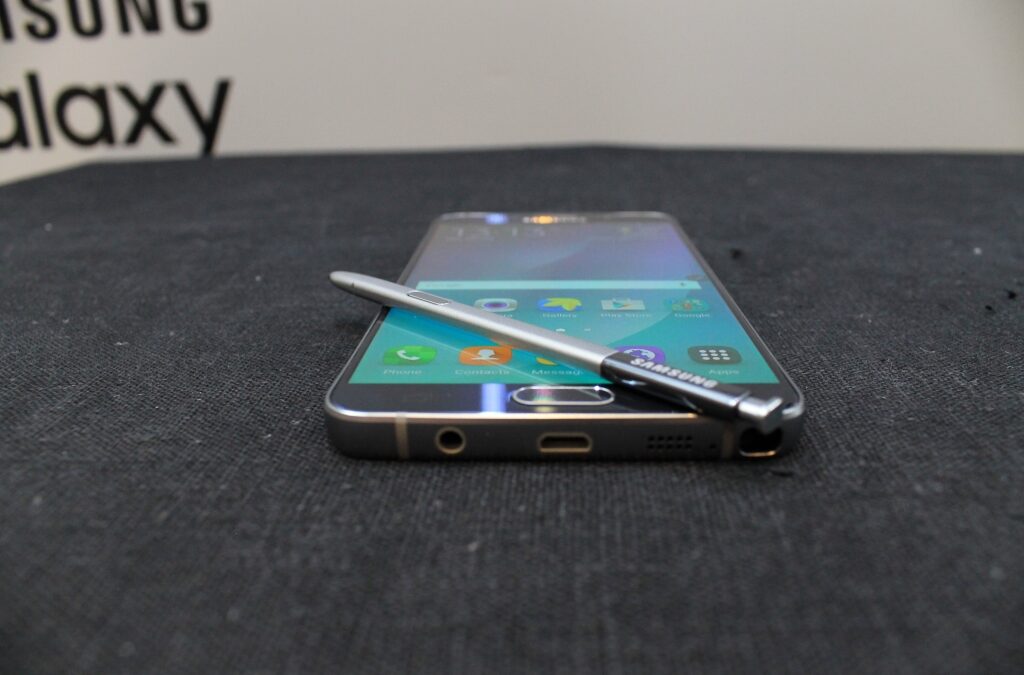 Samsung surprised quite a few when it revealed that the new-gen Galaxy Note5 would have only a 3000mAh battery. Not only does the number seem a little below-capacity from what one would expect from a 2015 flagship, but it also is actually second (quantitatively) to the Note 4 which had a 3220mAh battery. This signifies an almost 8% drop in battery capacity, which certainly isn’t the norm.

However, there’s respite. According to battery tests conducted by PhoneArena to compare the Note5 and the Note 4, it’s been learnt that the Note5 actually does better despite having a smaller capacity battery.

The tests also involve some other phones you might care about, including the Sony Xperia Z3, the Galaxy S6 edge+ and more. The plus side of having a smaller capacity battery are lower charging durations, which also reflect in the benchmark tests. 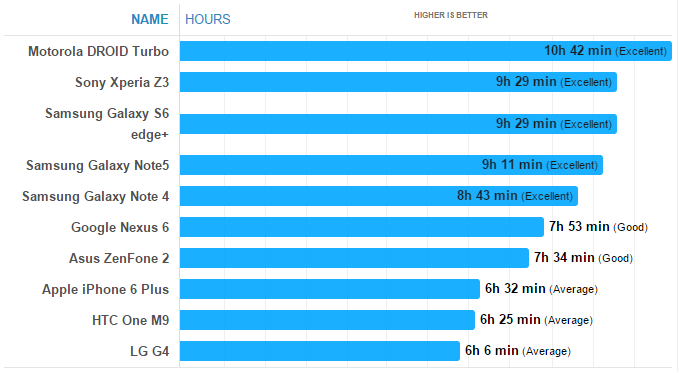