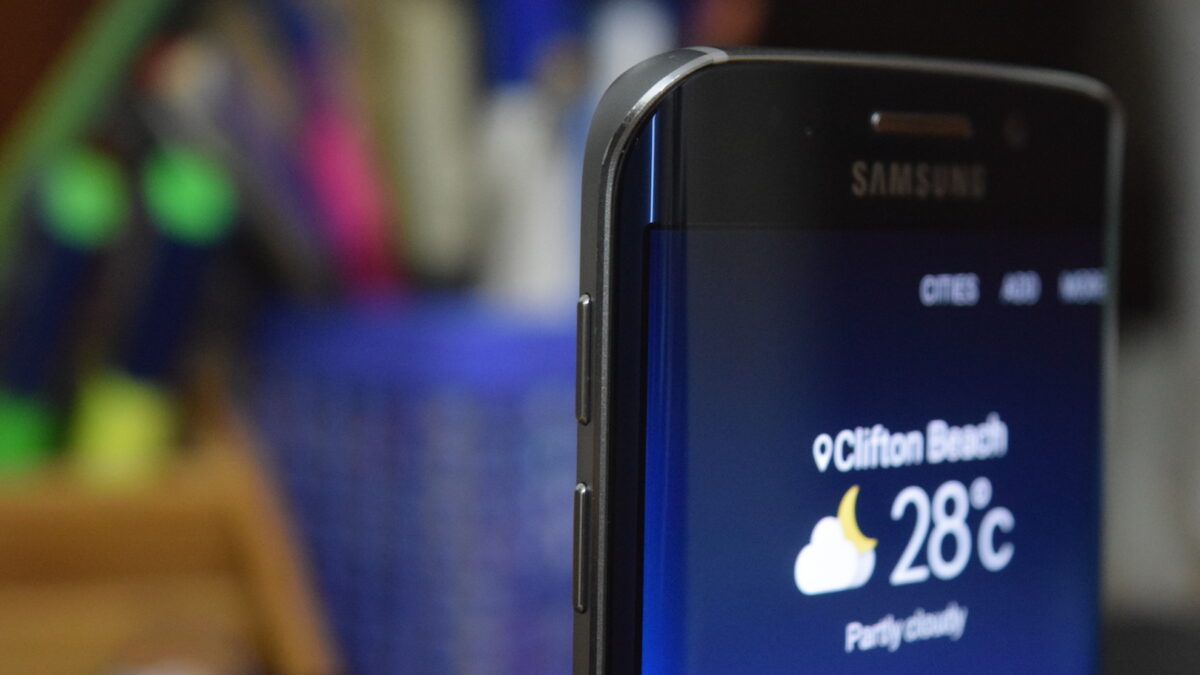 eBay has consistently been offering some great deals on Samsung’s current flagship devices, just a couple of weeks back it had both the Galaxy S6 and the Galaxy S6 edge unlocked units in stock for a significant discount. There’s a good deal today on the 32GB Galaxy S6 edge (SM-G925A), this particular model can be used on AT&T and T-Mobile in the United States and on any GSM network worldwide.

Bear in mind though that the unlocked units being offered through this deal are manufacturer refurbished so you won’t be getting completely new units, nevertheless this is a good option for those who have been on the fence about picking up the Galaxy S6 edge mainly because it’s quite expensive. Off-contract the device costs $815 on AT&T but this refurbished unit can be yours for $549.99. The units are being sold through seller qualitycellz which has a 99.2% positive feedback rating on eBay. All units have about 11 months of Samsung warranty left and are available in White Pearl and Black Sapphire colors.