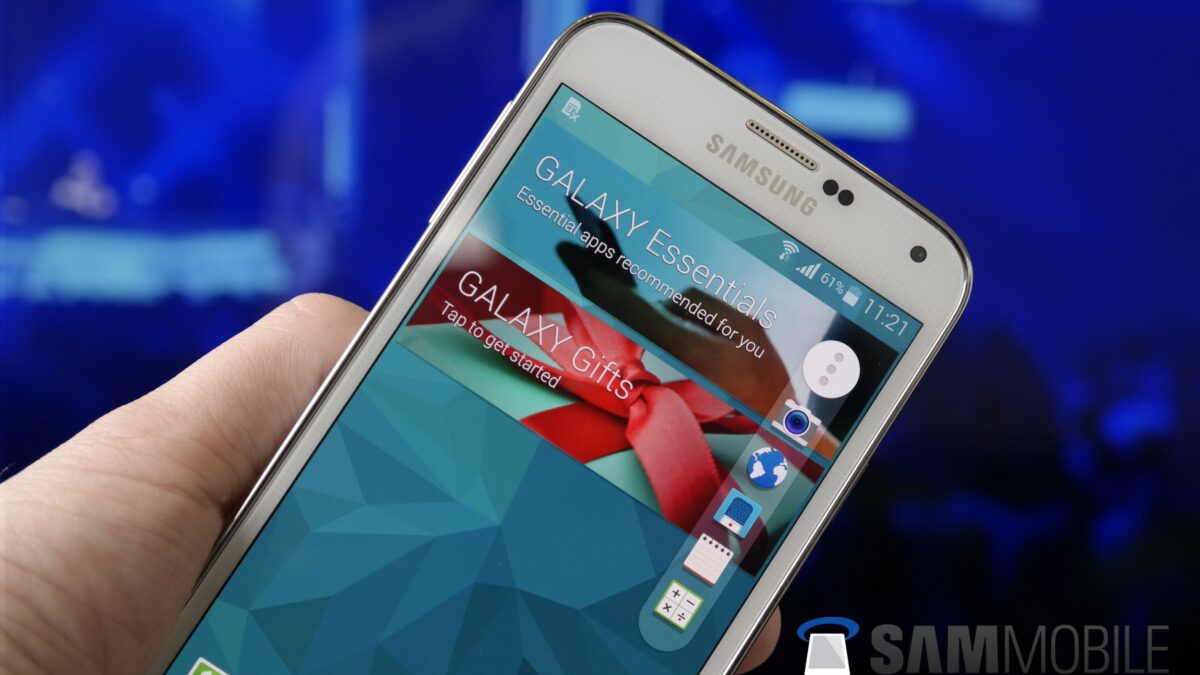 eBay often offers some of the best deals on unlocked Samsung devices, just last week its deals provided significant savings on the Galaxy S6 and the Galaxy S6 edge. If you’re not too fond of the fact that these new handsets lack a removable battery and microSD card slot then you’d probably prefer the Galaxy S5 which has both features. eBay’s latest deal offers an unlocked Galaxy S5 for $339.99 which translates into savings of $360 since unlocked models usually go for $699.99.

Major US retailer Target is providing the units for this deal which are available in gold, black, blue and white colors with free shipping in the country. The unlocked Galaxy S5 is going to work with AT&T and T-Mobile in the United States as well as some prepaid carriers, it won’t work on Sprint, Verizon or other CDMA carriers. The Galaxy S5 may be a year old but it’s certainly much better than a mid-range smartphone that usually costs what it’s available for courtesy this deal right now so if you’ve been on the fence for far too long perhaps this is the best time to pick one up.

Gearing up for the holiday season, T-Mobile has announced attractive deals on Galaxy flagships, wearables, and more. The deals, which will go live tomorrow, include BOGO (Buy One Get One) on the Galaxy S10 series, Note 10/10+, Galaxy Watch, etc. The US carrier will be offering similar deals on select LG and Motorola devices as […]