One of Samsung’s first smartphones with a front-facing LED flash, the Galaxy J5, has been announced for the company’s home country of South Korea. The Galaxy J5 was launched in China and India earlier this month, and the phone’s claim to fame are its imaging prowess. In addition to a 5 MP front camera with an LED flash, the Galaxy J5 has a 13-megapixel rear camera with a low aperture of f1.9 that would help it capture more light in low-light conditions.

The rest of the hardware isn’t bad for the price either, especially for a Samsung smartphone and when compared to the disappointing Galaxy J1. The J5 features a 5-inch Super AMOLED HD display, a quad-core Snapdragon 410 processor, 1.5GB of RAM, 16GB of expandable internal storage, dual SIM slots, LTE connectivity, and a 2,600 mAh battery. It runs Android 5.1.1 Lollipop, with the latest TouchWiz UX running the show on top. The design of the device is reminiscent of the Galaxy J1, with color options of gold, black and white.

The Galaxy J5 has been priced at 297,000 won (roughly $260); a concrete release date hasn’t been mentioned, though July 22 could be the day if we’re reading Google’s translated version of Samsung’s official post correctly. It remains to be seen if the Galaxy J7 will be launched in South Korea any time soon. 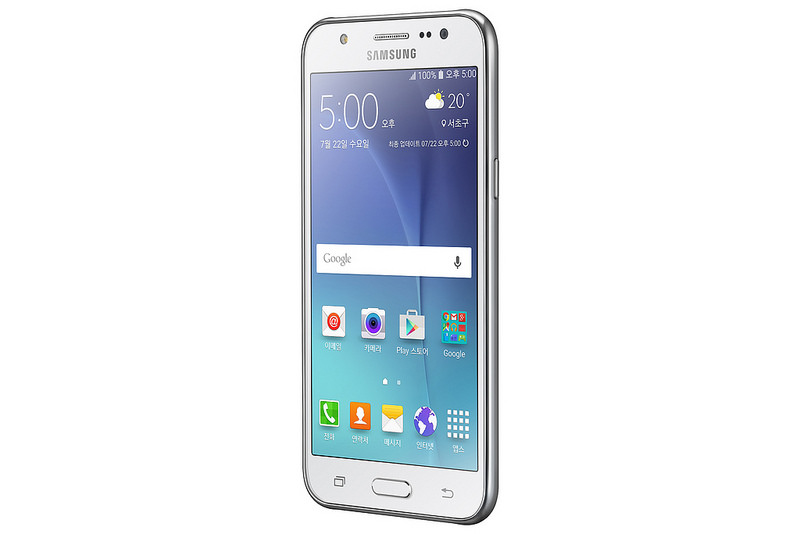 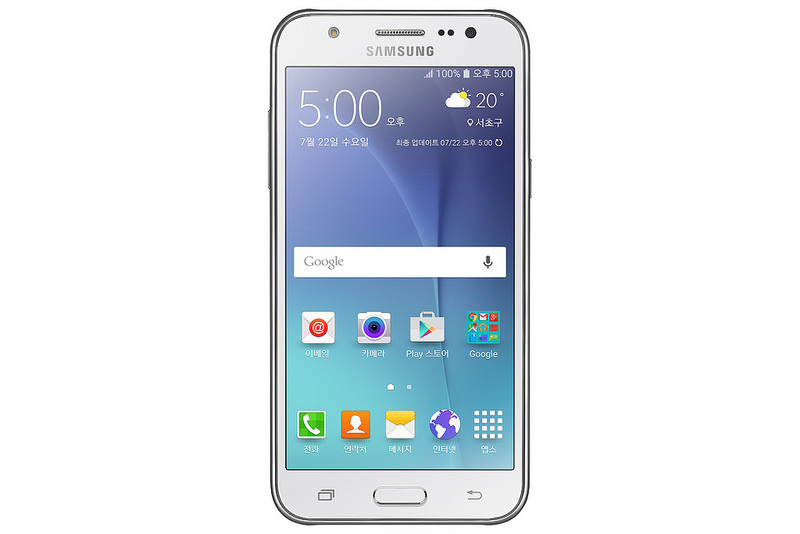