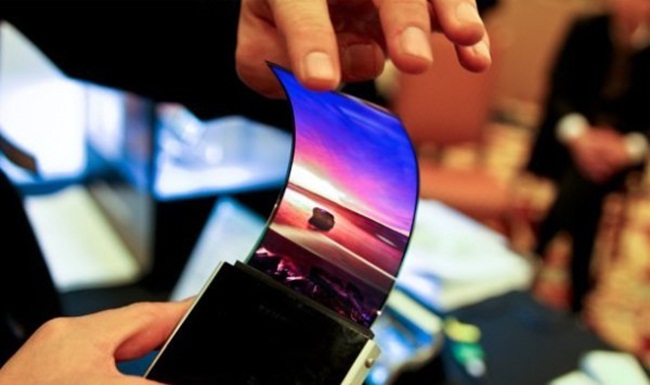 According to a new report Samsung is working with 12 other companies to develop an 11K smartphone display with very high resolution and a staggering 2250 pixels per inch, to put things in perspective the best displays right now don’t have ppi above 600. Development is said to have started on June 1 with Samsung Display leading the pack. The Galaxy S6‘s 5.1-inch display has 1440×2560 pixel resolution and 577 ppi, an 11K display would be almost quadruple of that.

It would take at least three years for this display to be completed and Samsung would want it to be ready before the 2018 Olympics in Pyeongchang so that it can show it off there. It could take even longer for these displays to make their way into mobile devices. It would be a huge achievement for Samsung and all other companies involved if they’re able to get this display ready in time for the Olympics in Pyeongchang.