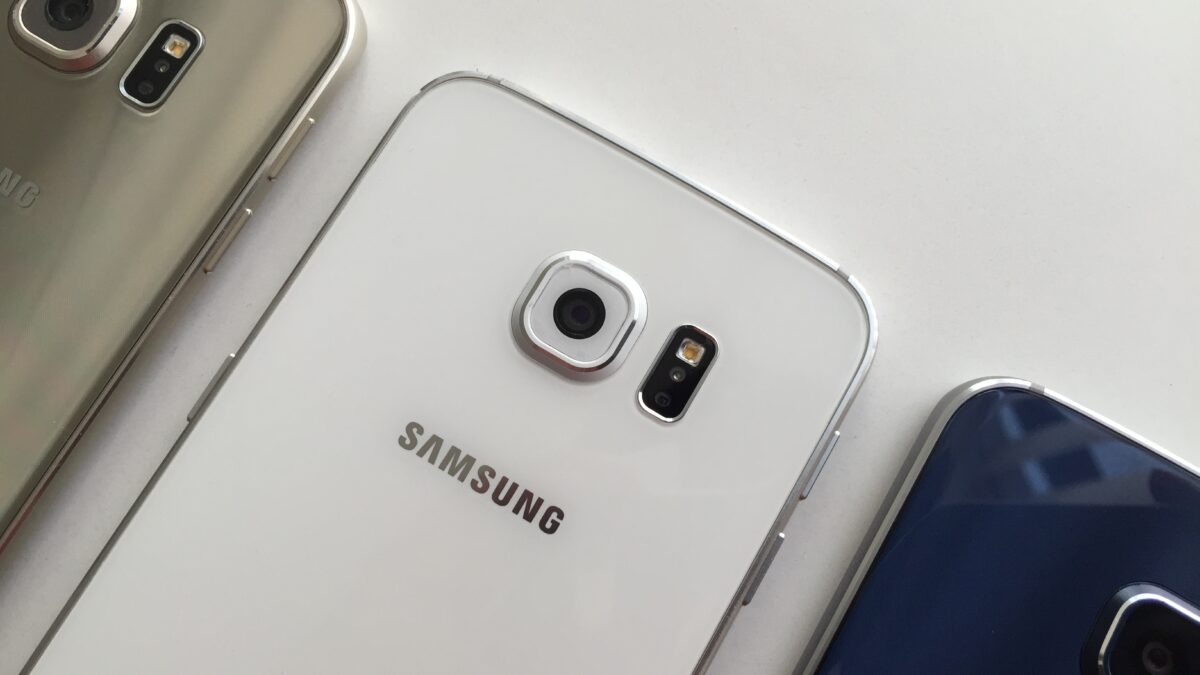 Samsung has announced that its earnings guidance for the second quarter of 2015, and according to the numbers published by the South Korean smartphone giant, they will see a straight seventh profit decline. Samsung will announce the final numbers by the end of this month.

The company expects sales of KRW 47.1 trillion and an operating profit of KRW 6.0 trillion for the quarter that ended on June 30. This is a 4 percent decline over the same period last year, and even though the company has not published numbers by its divisions, it is expected that this decline is due to weak sales of its smartphone. The sales, however, were better than a 30 percent year-over-year profit decline that the company suffered in Q1 2015.

JK Shin, Samsung’s mobile chief, pledged to boost the production of the Galaxy S6 edge just days before their retail debut, but it was hard for the company due to the device’s new industrial form factor. Samsung has, since then, set up a facility in Vietnam to manufacturing as many Galaxy S6 edge units as per the demand, and the company officials have said that the company will be able to meet the demand by the end of June. This might mean that sales and profits would see a jump in the next quarter.